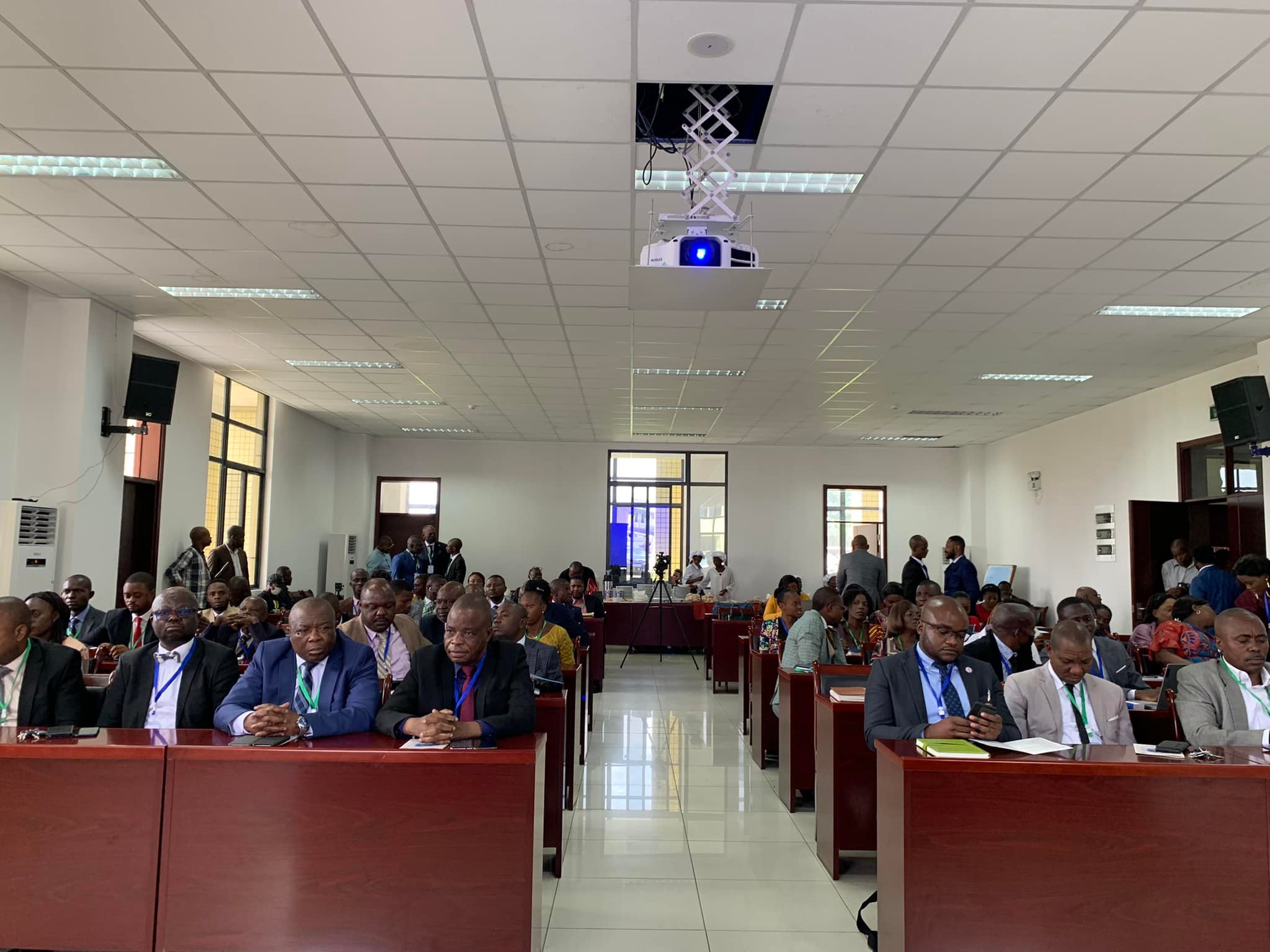 The UIHJ organized a training seminar for judicial officers of the Democratic Republic of Congo from April 27 to May 03, 2022

By Marc Schmitz2. May 2022No Comments

Ratified by the Democratic Republic of Congo (DRC) on June 27, 2012, the Treaty on the Harmonization of Business Law in Africa entered into force on September 12 of the same year. This increased to 17 the number of member states of this organization created in 1993 in Port Louis.

This membership allowed the DRC to benefit from a new legal and judicial framework that is much more modern and attractive to meet the expectations of actors in the business world. The law of enforcement procedures in this region was therefore enriched by a new legislative instrument, the Uniform Act on the Organization of Simplified Procedures for Recovery and Enforcement Procedures (AUVE) which itself entered into force in the OHADA area since 1st January 1998.

It is in this context that was promulgated Law No. 16/011 of 15 July 2016 on the creation and organization in the DRC of the profession of Judicial Officer.

The advent of this law is far from trivial. The reform carried out was obviously essential.

It allowed the very last state acceding to the OHADA Treaty to be in line with the objectives pursued by the AUVE. When knowing the advantages that this text brings to economic operators in terms of a guarantee of legal and judicial certainty and the evidence of the preponderant place occupied by the Judicial Officer in the implementation of the civil procedures of recovery and enforcement that he institutes, the advisability of the reorganization of this profession which is henceforth exercised in the liberal form can be easily understood.

Until then, the profession had been exercised by civil servants and public officials appointed by the heads of the courts of the judicial order. They did not benefit from any specific legal training and therefore did not justify the necessary intellectual tools and professional experience that could enable them to meet the requirements of the due diligence entrusted to them. In addition, the administrative constraints that cause slowness to which the judicial officer is exposed are far from being in line with the spirit of the AUVE, especially since this actor of enforcement was not subject to any body of special rules relating neither to the exercise of the profession, nor to deontology and ethics. And to close everything, it evolved in a non-competitive system that could not promote the performance and quality of the public service of justice. The weaknesses and limitations of such a formula are obvious and can only have a negative impact on the administration of justice and the security that it is supposed to bring to the litigant.

Through the entry into force of the AUVE in the Congolese legal order inducing new practices and procedures, it is obvious that any lack of knowledge or imperfection by the Judicial Officer who must ensure its implementation can only dilute the effectiveness attached to it and decrease the effectiveness of the rule of law in the sphere where it is called to be applied.

This effectiveness also depends on the latter’s effective appropriation of the role assigned to it by this Community text, on the place it occupies in the new judicial environment in which it is bound to evolve, and above all on the capitalisation of the benefits of the statute to which it is now subject to the new legislation.

It is therefore essential to provide the Judicial Officer of the DRC with all the necessary tools that are likely to allow him to face the challenges that underpinned the creation of this profession in this country and to bring it up to the standard level of that of the other colleagues of the OHADA area,  already familiar with the application of the AUVE for almost a quarter of a century. This upgrade is all the more justified since this actor of the administration of justice in its new formula has been launched into the arena of the practice of law without prior professional preparation. The explanatory memorandum of the aforementioned law of 15 July 2016 is also sufficiently eloquent to justify this option, when it notes with relevance in one of its extracts that “the increase in the level of knowledge of the Judicial Officer requires that … its exercise is conditioned by continuous professional training“.

This seminar aims to strengthen the professional capacities of this public and ministerial officer who, under a new legal coating, is called upon to play an active role in the administration of justice in his country.

The objective is twofold:

This training seminar was provided by

Marc SCHMITZ, President of the UIHJ went on the occasion of this training to Kinshasa. 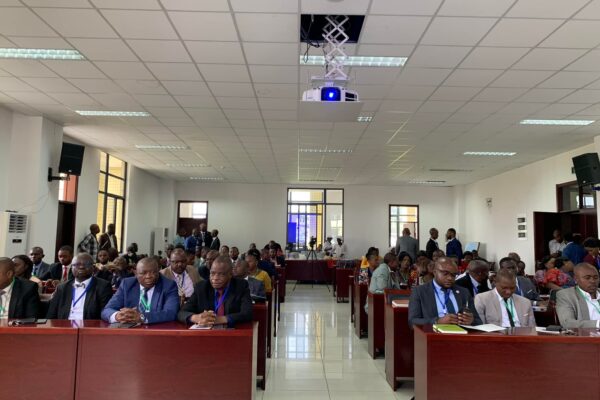 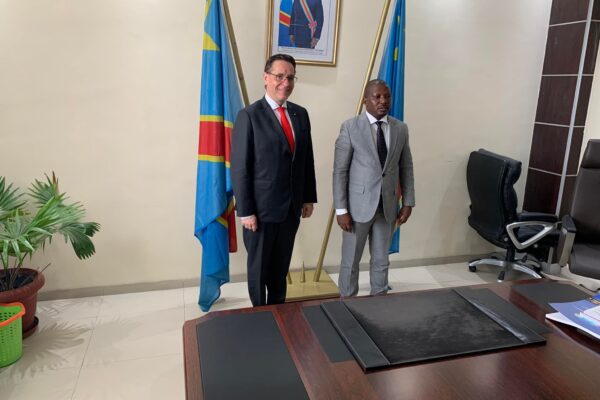 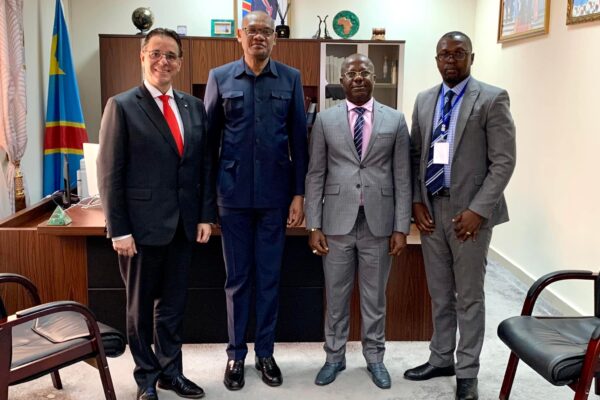