It was in 1949, at the French National Congress of Officers of Court, that the Chairman Jean Soulard first had the idea of creating the Union International of the Judicial Officers (UIHJ).

After three years spent forging the necessary contacts, the UIHJ held its first Congress in Paris in 1952.

The following seven countries were present:

The representatives of each of these delegations decided to entrust a Committee with the drafting of the articles of association of this new organisation, thus giving birth to Union Internationale des Huissiers de Justice, the International Union of Judicial Officers (UIHJ).

The spirit of the original text has remained virtually unchanged and the latest amendments passed at the Capetown Congress in May 2012 make no substantial alternations to its essence. 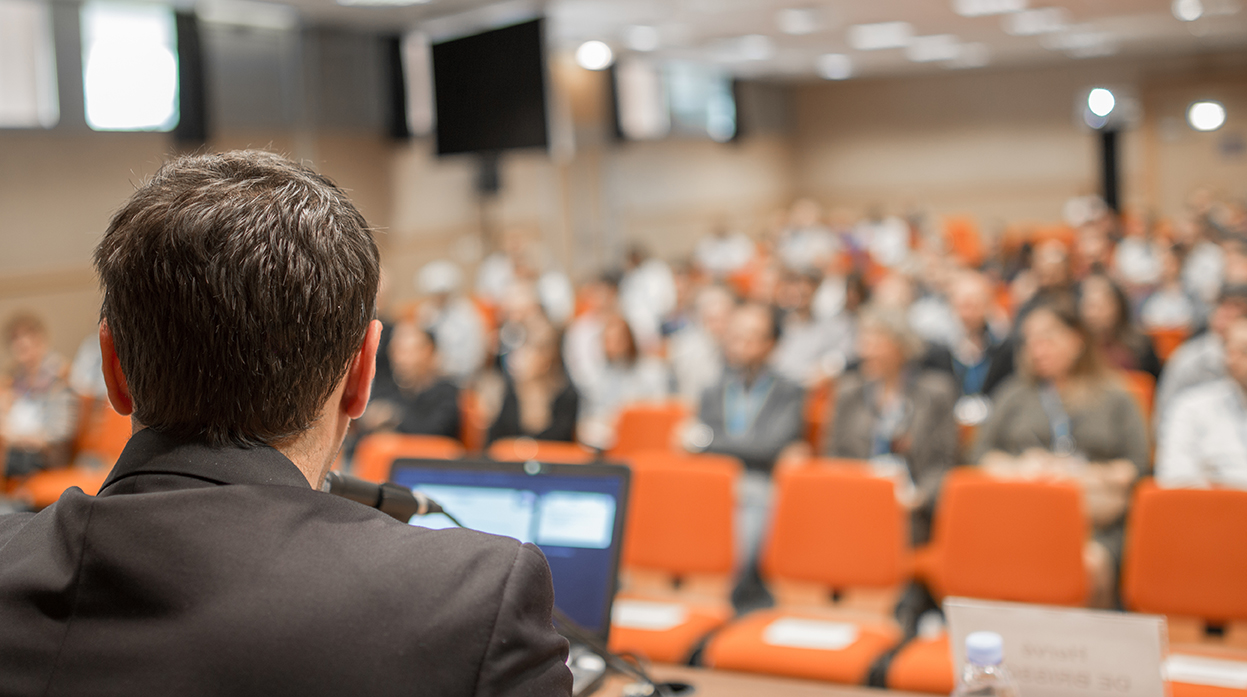 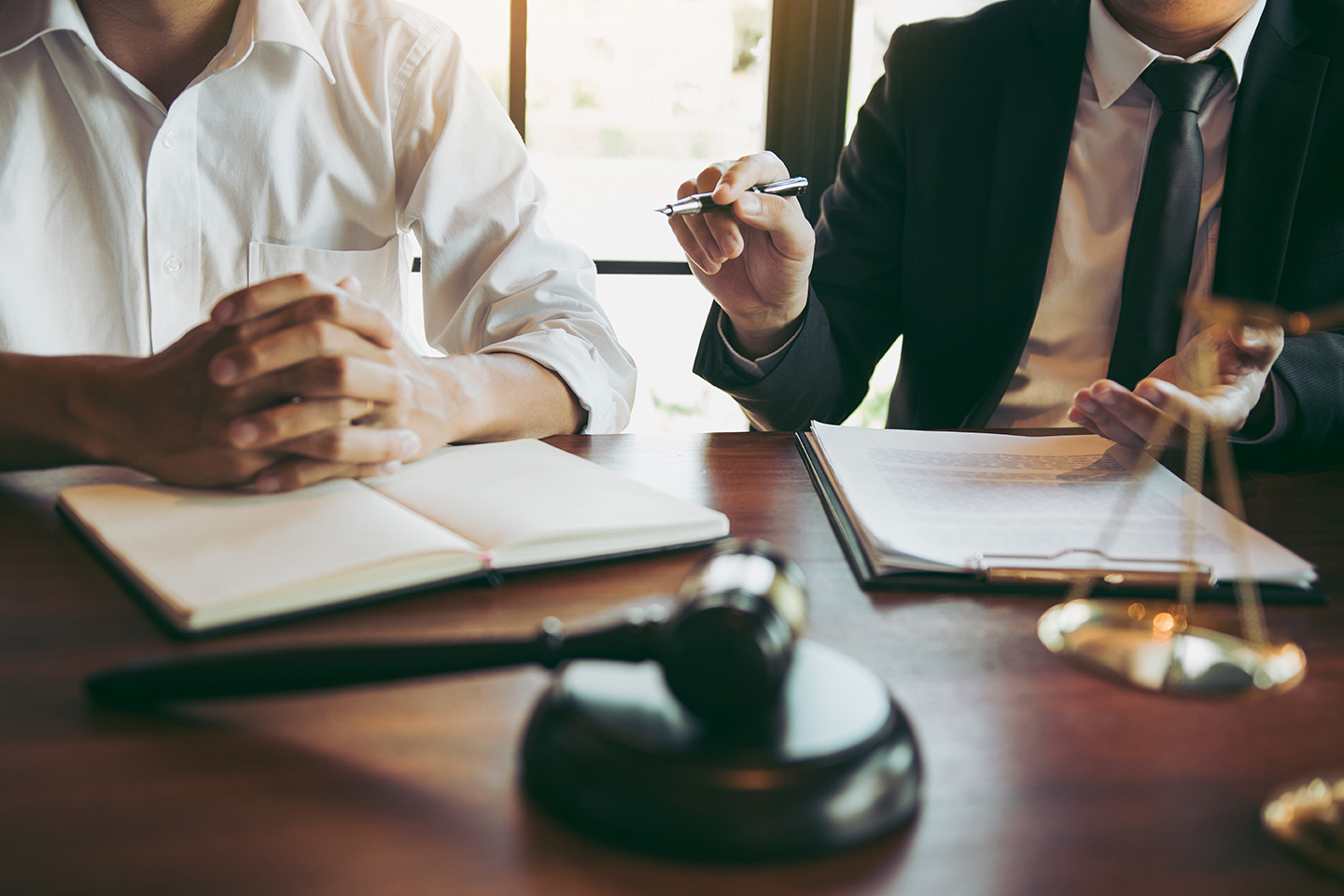 The purpose of the UIHJ is to represent its members to international organisations and ensure collaboration with national professional bodies. The UIHJ aims the promotion of international treaties and efficient and effective national procedural and enforcement law; to improve such legislation and to promote ideas, projects and initiatives which help to move forward and elevate the independent structure of judicial officers.

Furthermore, the UIHJ takes part in the organisation of judicial officers, notably via its involvement in the establishment and development of national professional organisations which intend to become members of the UIHJ.

The UIHJ is proactively involved, wherever possible, to strengthen the rule of law, to increase the status of the profession of judicial officer and offer its expertise for judicial reform.

The International association of judicial officers currently has 100 members or associated organisations via co-operation agreements (1).

After playing an active role in establishing the profession of the self-employed officer of Court in Central and Eastern Europe, the association has been closely involved throughout Africa and has acted as the driving force in the establishment of judicial officers with a highly regarded professional status.

The Association continues to be active on the American continent, particularly in the USA, South America and the Caribbean. It is also increasing its exchanges with countries in Asia in a bid to encourage them to swell the ranks of those organisations already members.

In a global marketplace dominated to a large extent by economics, judicials officers must fulfill their role by reinforcing the existence and status of the law.As far as enforcement law is concerned, the Association proposes to employ its experience and influence profitably to ensure that wherever possible, the court decisions are enforced with maximum effectiveness. 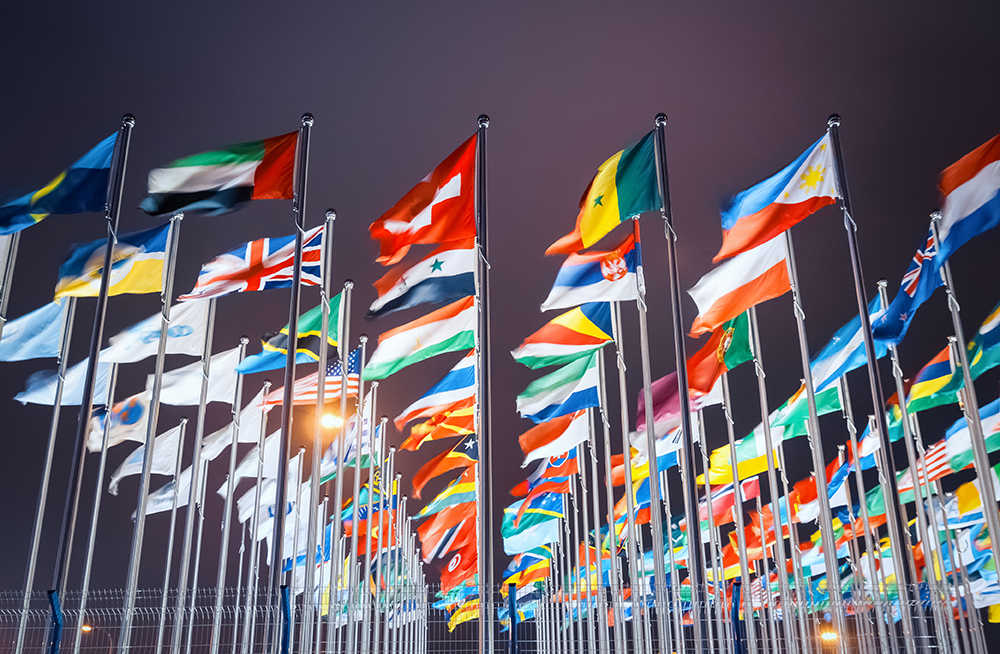 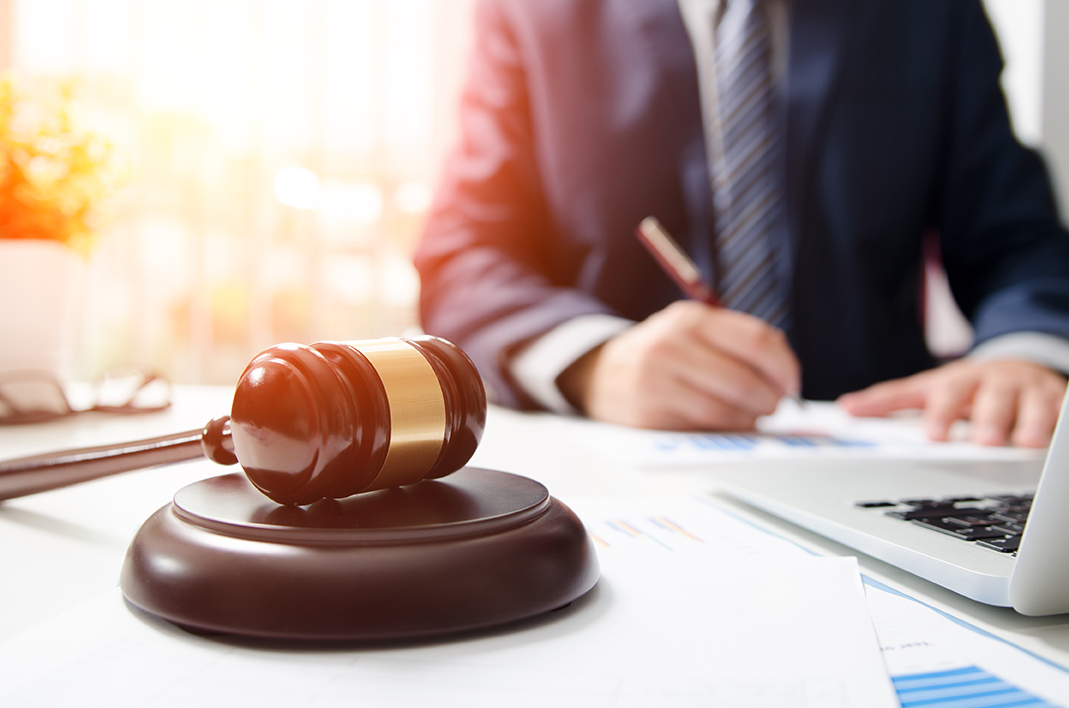 The headquarter of the UIHJ

The UIHJ collaborates in the activities of the Hague Conference on Private International Law, in particular in the development of conventions on the service of documents and on enforcement.

The UIHJ’s experts are continuously participating in projects founded by:

The European Bank for Reconstruction and Development (EBRD)

The UIHJ actively participates in working groups, focusing on the implementation of treaties, directives and regulations, aimed at creating a European area of justice. It has strong links with the Council of Europe in its capacity as an International Non-Governmental Organisation.

It is a permanent observer member of the European Commission for the Efficiency of Justice (CEPEJ) of the Council of Europe. It attends CEPEJ plenary meetings twice a year and participates in a variety of working-groups.

The UIHJ is a founding member of the European Law Institute (ELI). This Institute is an independent non-profit organisation created in 2011, established to initiate, conduct and facilitate research, make recommendations and provide practical guidance in the field of European legal development, in a worldwide context.

The UIHJ maintains a strong relationship with the permanent secretariat of OHADA in Yaoundé (Cameroon). In 2017, the UIHJ became a Technical Partner of the OHADA. As such, it participates in the meetings of the Council of Ministers of OHADA.

The UIHJ also closely collaborates with the Regional College for Magistrates (Ecole Régionale Supérieure de la Magistrature – ERSUMA) and has signed a co-operation agreement with this OHADA institution.  The ERSUMA is in charge of organizing training of magistrates and court auxiliaries, for the member states, in harmonized and commercial law.

The UIHJ also maintains a relationship with the West African Economic and Monetary Union.

The UIHJ collaborates with the Southern Africa Development Community (SADC), which has a network of fourteen countries within its area of influence.