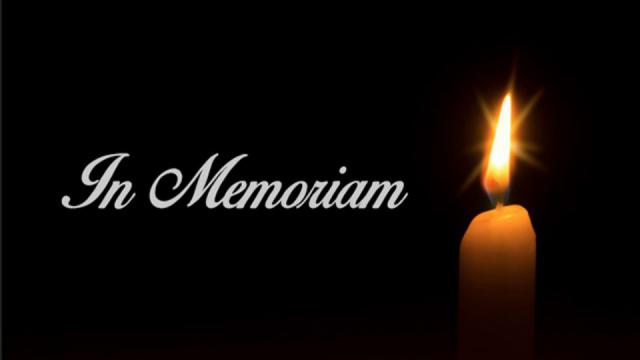 By Marc Schmitz26. October 2021No Comments

We learned with sadness of the death of Jacques Bertaux, faithful companion of the UIHJ for almost thirty years.

President Bertaux was for many years a member of the French delegation to the UIHJ. He participated in numerous missions on behalf of the UIHJ and the National Chamber of Judicial Officers of France of which he was the president (1998-1999), in Europe, Asia, America and Africa, including the historic ” Call of Dakar ” in April 1996.

We keep a strong memory of the international conference organised on 4 and 5 November 2005 at the Faculty of Law of Reims (France) by the UIHJ and the Regional chamber of judicial officers of the Court of Appeal of Reims which he chaired, on the contribution of the institutions in the development of the area of ​​freedom, security, and justice.

Everyone could then appreciate the considerable work carried out by this enthusiastic defender of the profession of judicial officer all over the world.

He had received the gold medal – officer – of the National Order of Judicial Officers of Senegal.

At the time of his retirement, he received from the hands of Jacques Isnard, president of the UIHJ, the honorary diploma of the UIHJ during the permanent council of November 2008 in Paris, to thank him for all his actions.

After completing his professional life, President Bertaux was keen to continue to follow our work with great regularity and an ever-renewed interest, with the kindness of heart that is the prerogative of the best of us.

A great president has left us.

The UIHJ was present for the religious ceremony which accompanied his departure on 18 October 2021 in Reims, the city where he worked throughout his professional life and where he now rests.

We present our sincere condolences to his family, his relatives, and to all the judicial officers of France.

Jacques Bertaux, 2nd from right, during the “The Call of Dakar” in April 1996. 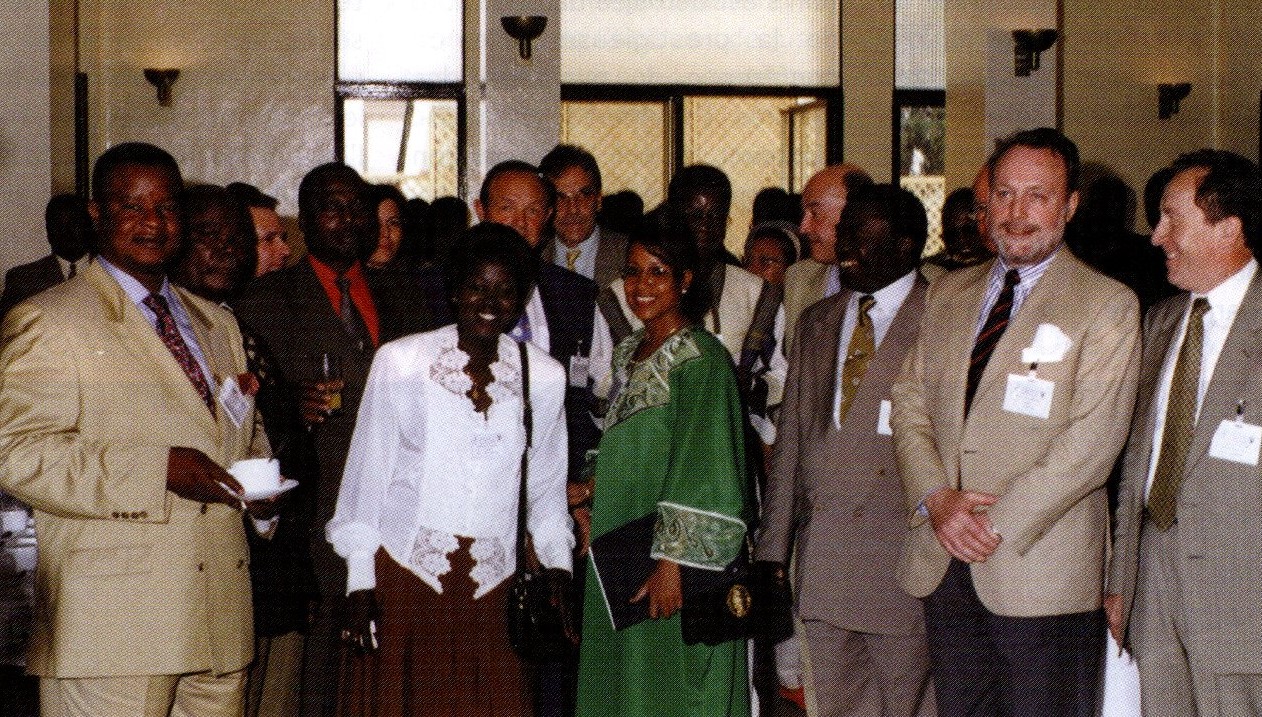