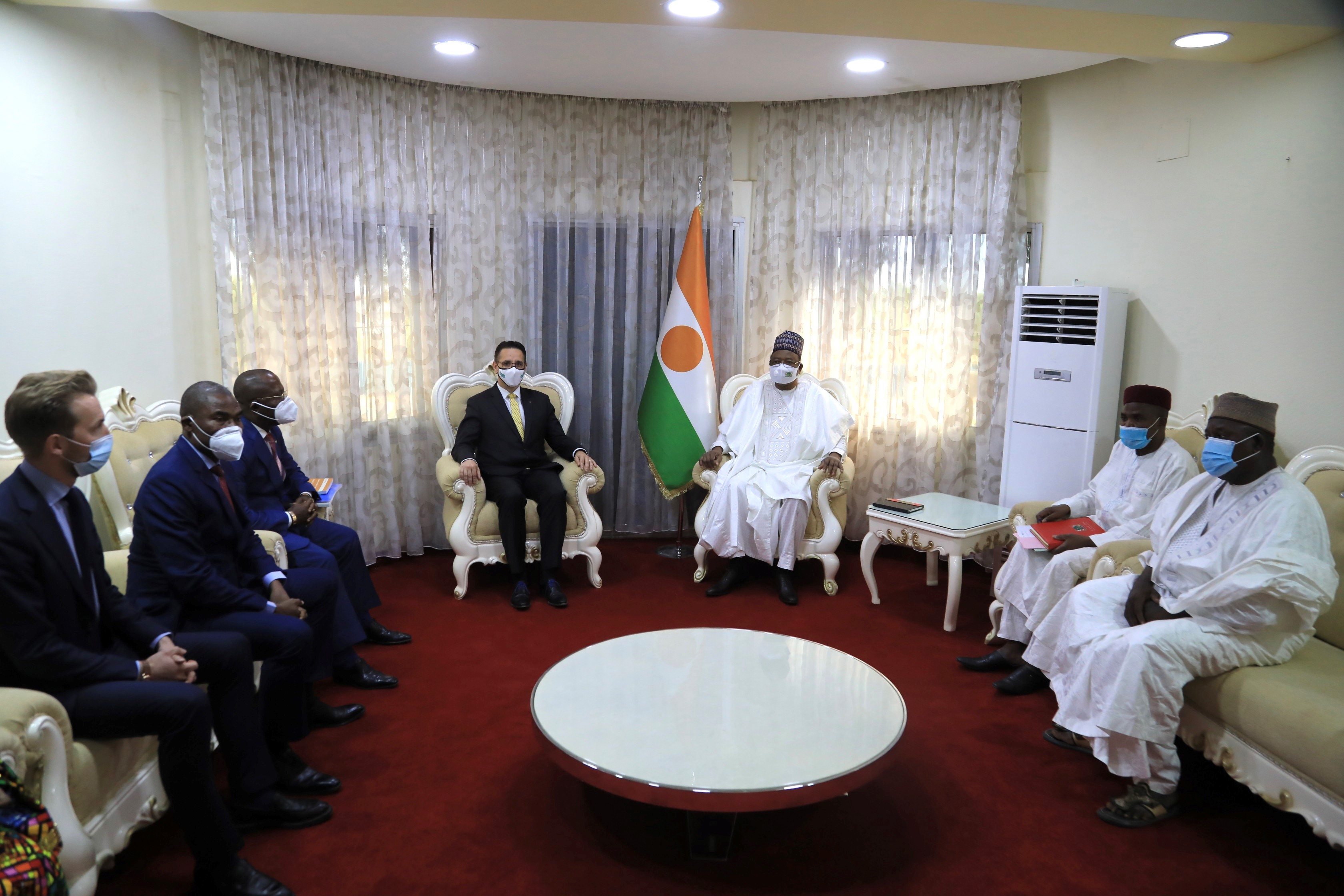 Meeting with H.E. the Prime Minister of the Republic of Niger

The Prime Minister of the Republic of Niger, H.E. Mr. OUHOUMOUDOU Mahamadou received, this Friday, 11  June 2021 in the afternoon, a delegation of the International Union of Judicial Officers.

This meeting took place within the framework of the pan-African symposium on the theme “Debt collection and enforcement in Africa: state of play and prospects for development”.

H.E. the Prime Minister specified during this meeting that judicial officers are an important link in the chain of justice and that a judgment is worthless when it can’t be enforced.

The delegation expressed its thanks to the Prime Minister for placing the pan-African symposium in Niamey under his high patronage and for having listened attentively to the problems faced by niger’s judicial officers. 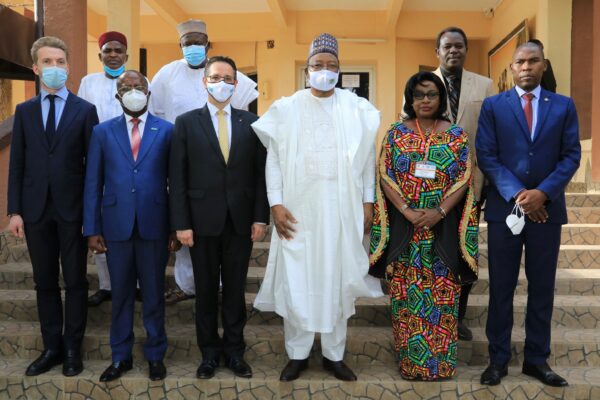 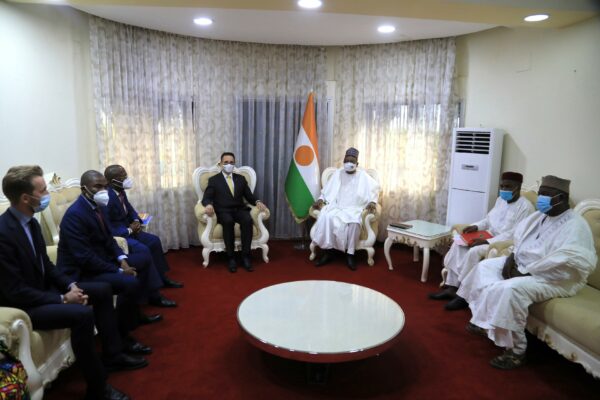 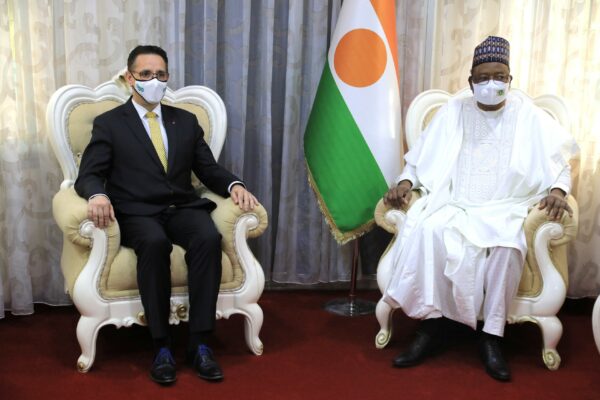