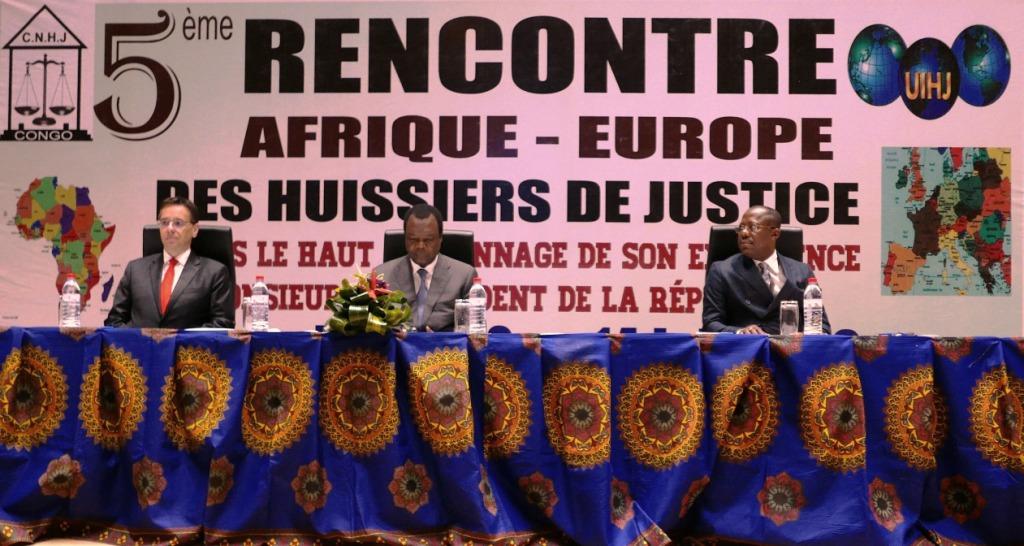 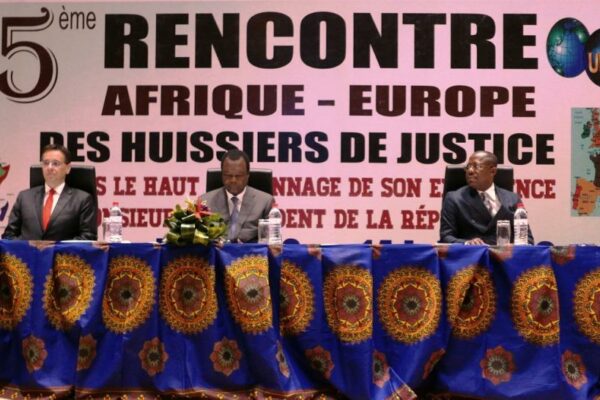 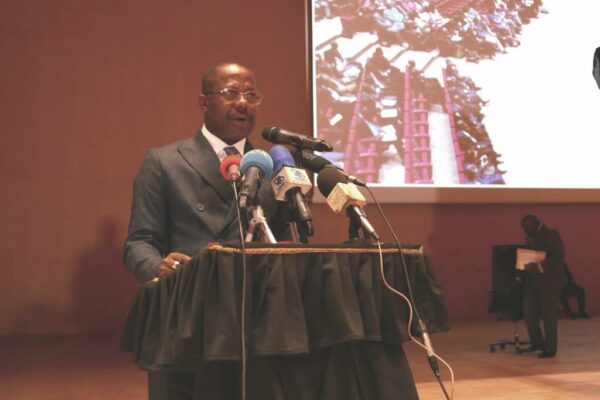 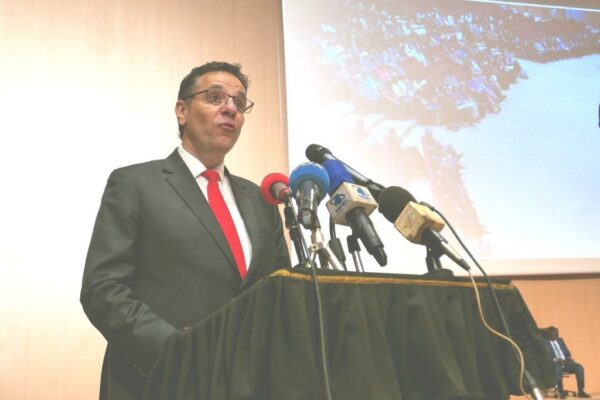 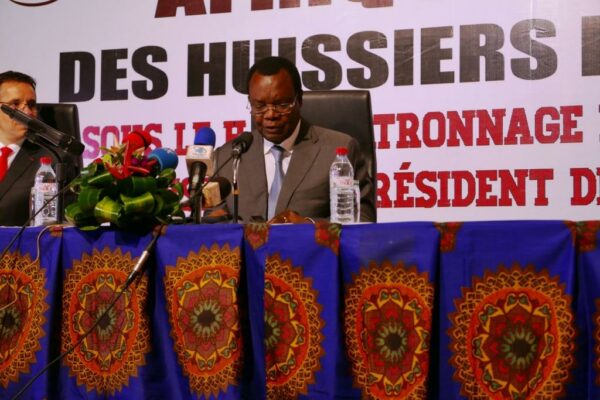 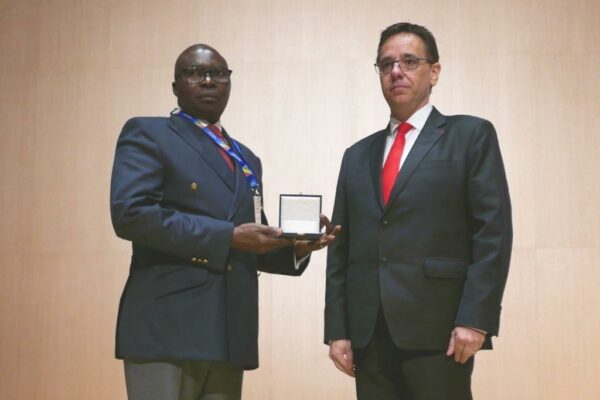 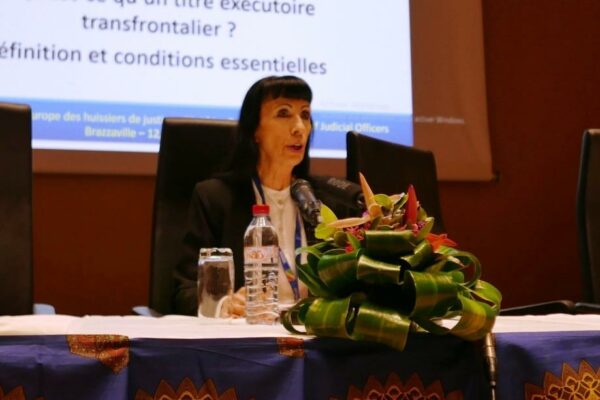 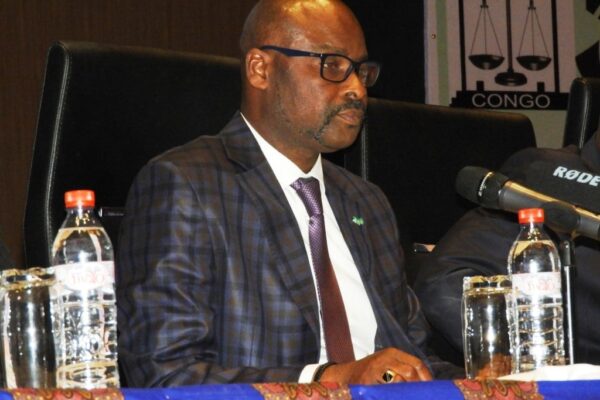 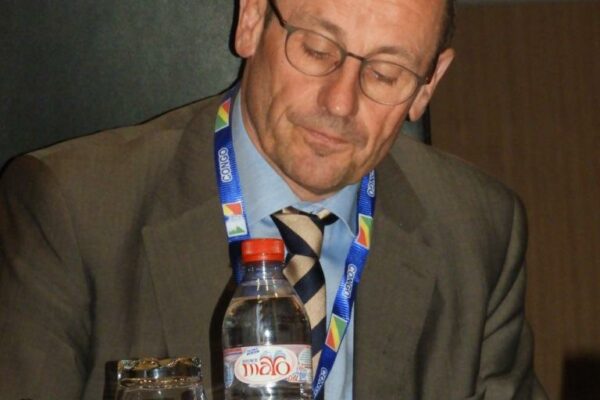 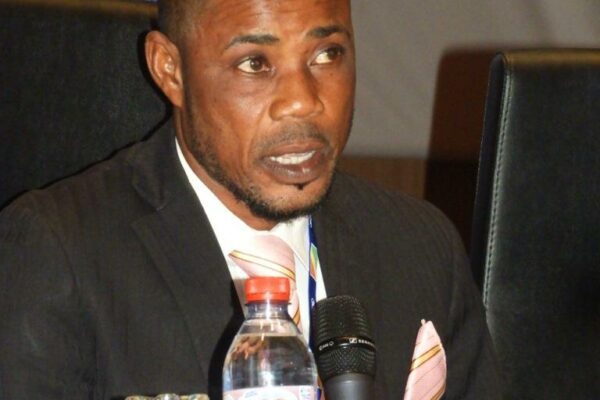 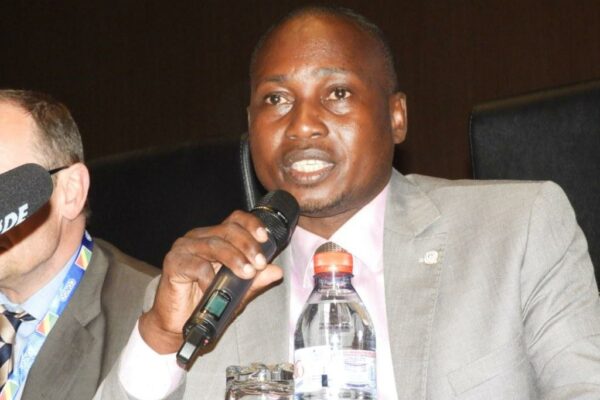 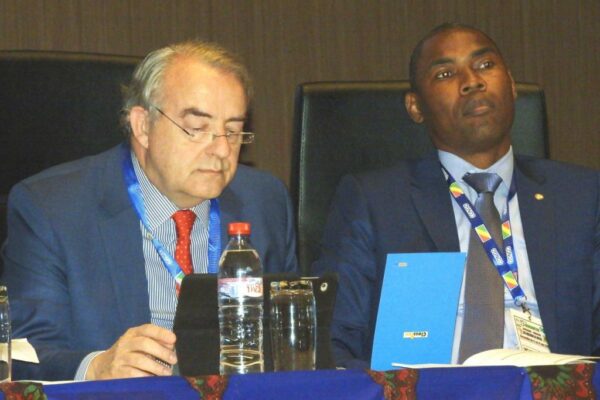 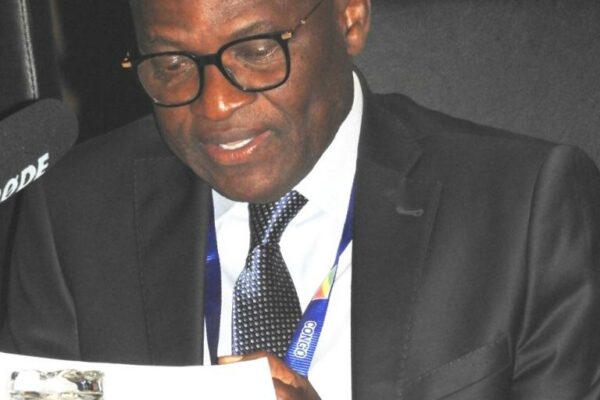 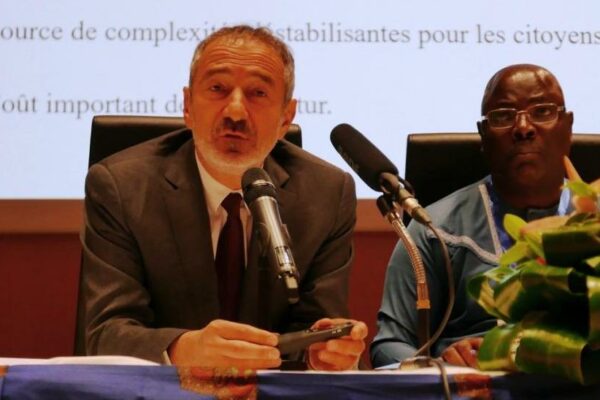 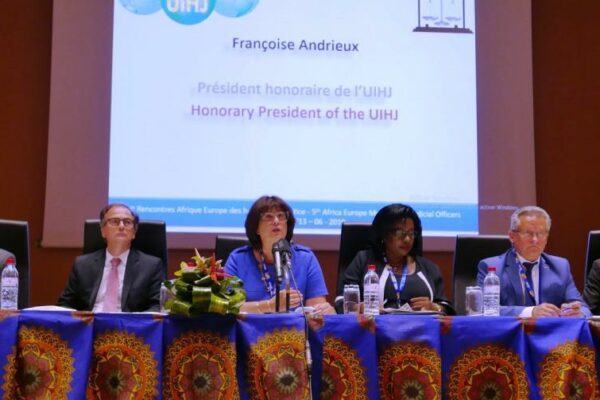 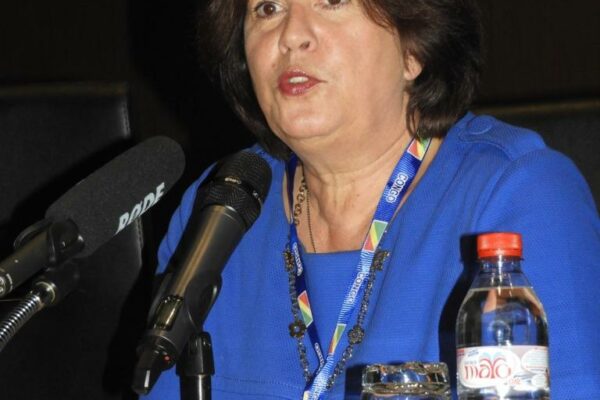 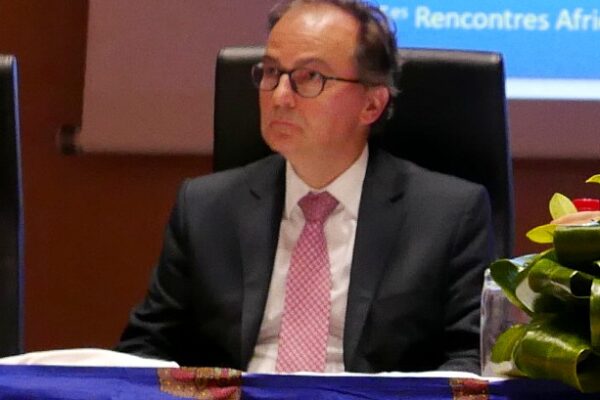 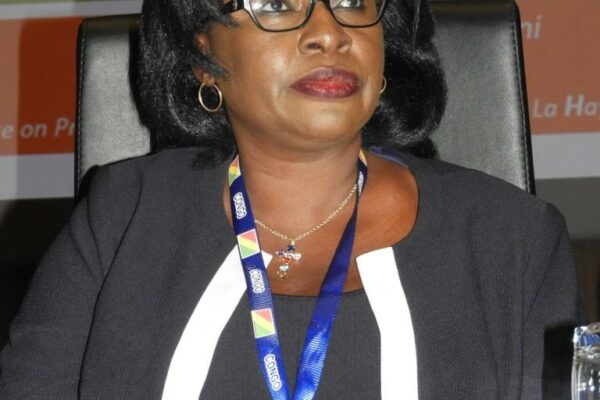 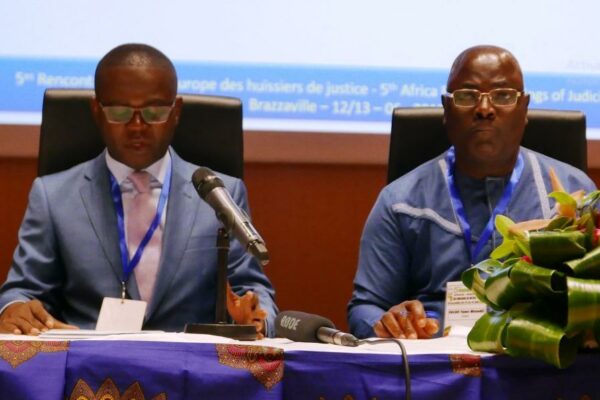 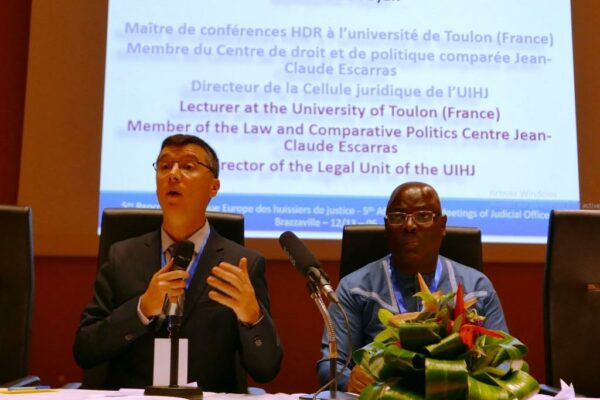 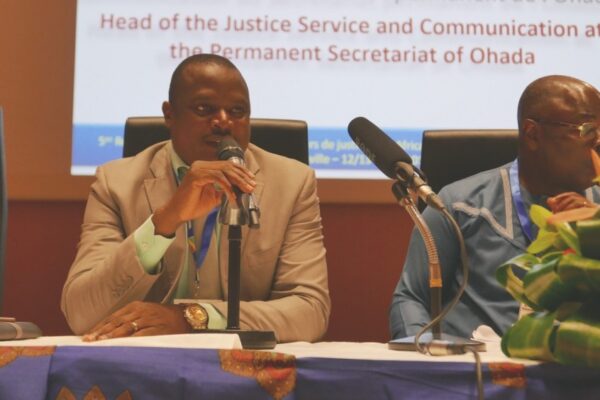 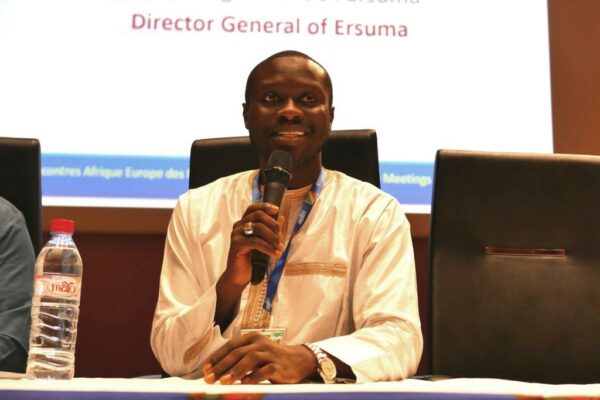 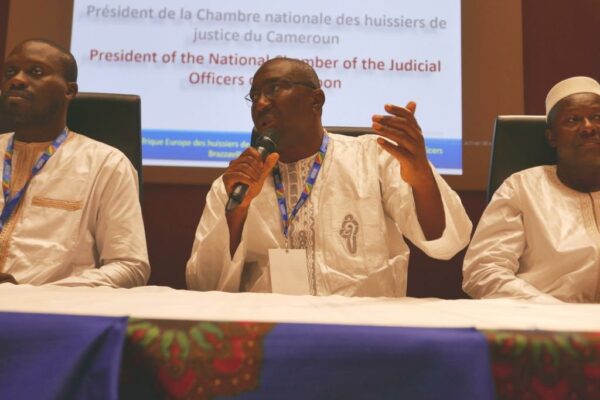 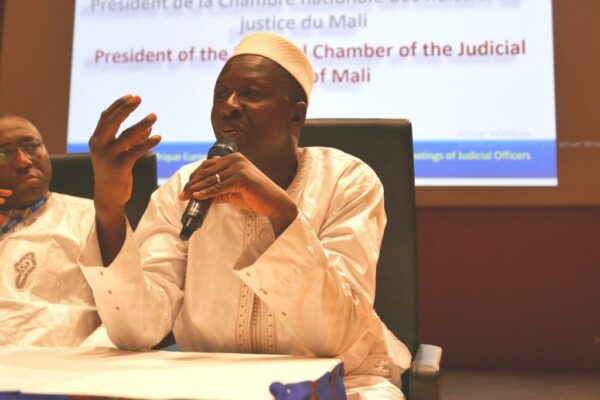 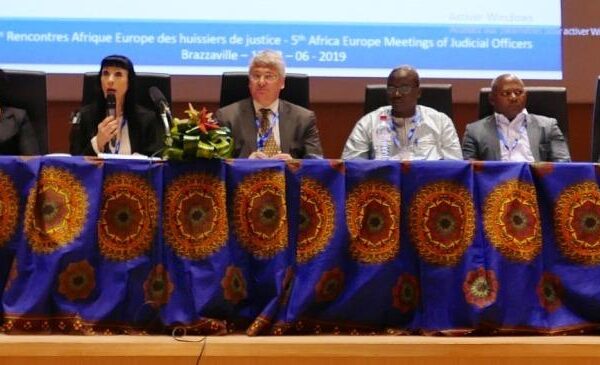 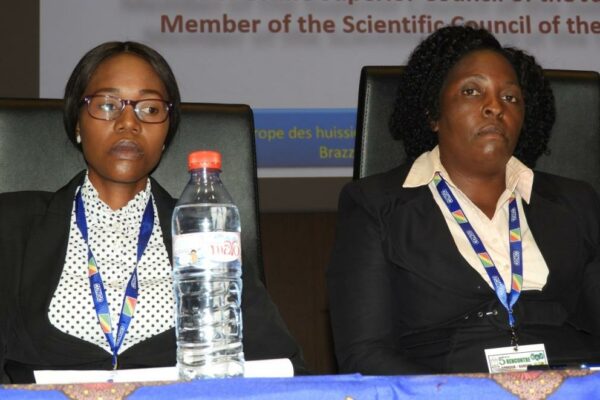 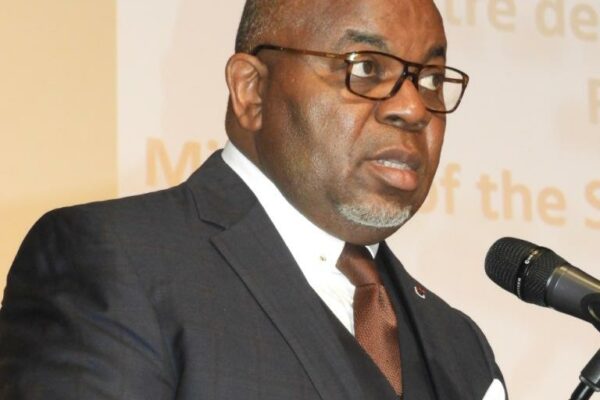 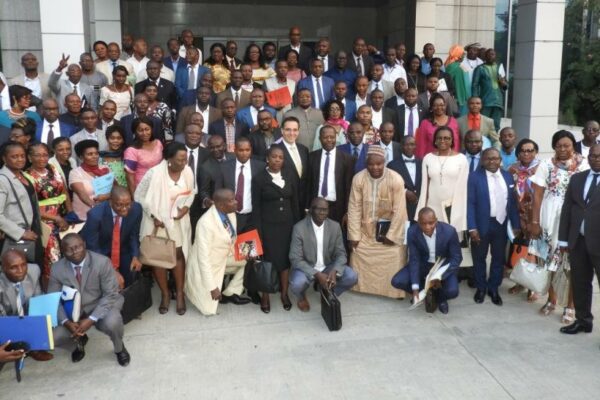 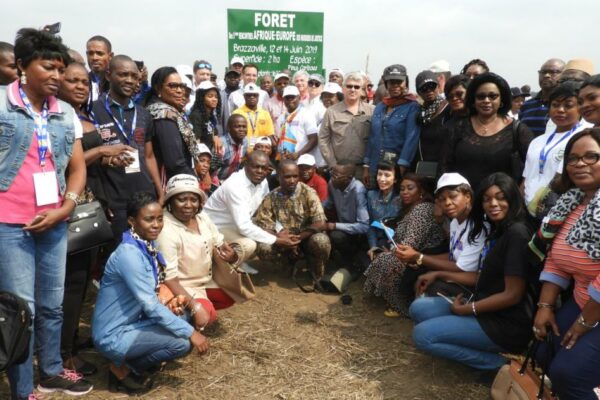 Recommend the creation of an African Enforcement Title.