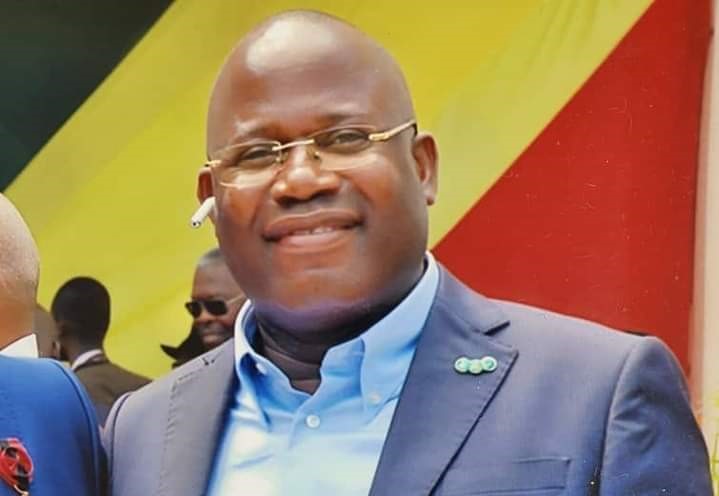 By Marc Schmitz27. October 2021No Comments

We were shocked and deeply saddened to learn of the passing of President Makosso Tock at the age of 52 because of Covid-19.

During his six years of presidency, Jean Makosso Tock demonstrated his support and his deep attachment to the International Union of Judicial Officers and actively participated in promoting the profession of judicial officer at national and international level. Under his presidency, he hosted a perfectly organised Ufohja seminar in September 2010 in Pointe-Noire on the role of the judicial officer in the protection of the rights, the means of enforcement, ethics, and the social status of the judicial officer. Still under his presidency, a cooperation agreement was signed in 2014 between the National Chamber of Judicial Officers of Congo and the UIHJ, to further strengthen the links between the two organisations.

He has participated in all the international congresses of the UIHJ since the Washington congress in 2006 as well as in many international seminars, especially in Africa. A great defender of the profession, he was particularly attached to enhancing the image of the profession of judicial officer. Everyone recognised and appreciated his great human qualities.

This horrific Covid-19 pandemic has claimed another victim. We present our sincere condolences to the family and relatives of Jean Makosso Tock, to the National Chamber of Judicial Officers of Congo, and to all our colleagues in Congo who are mourning today this great judicial officer unjustly and prematurely gone.