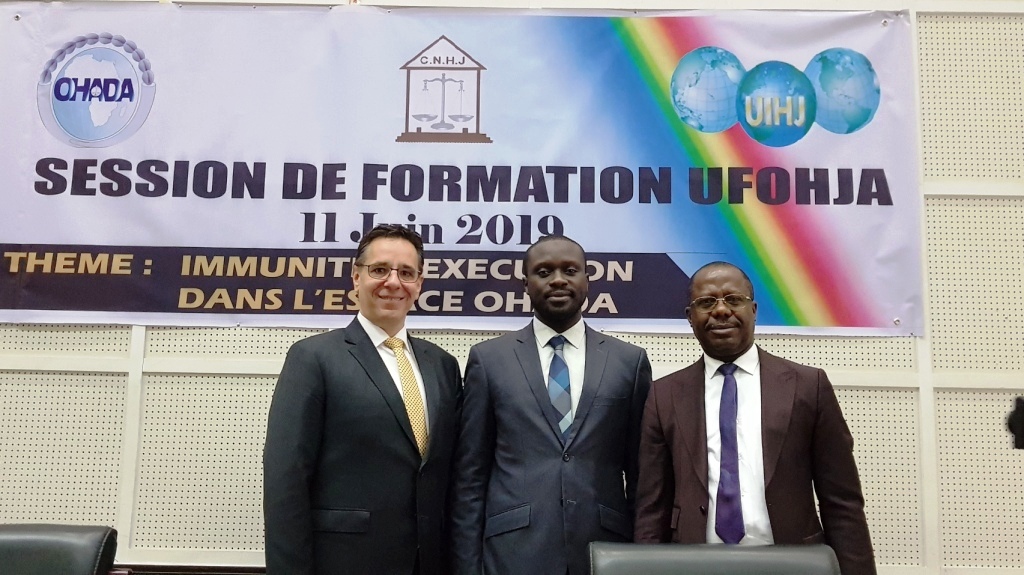 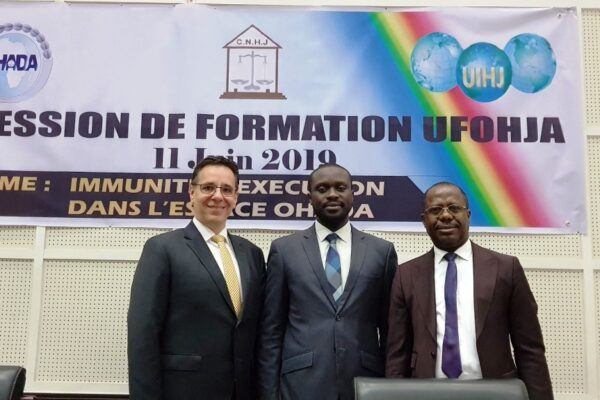 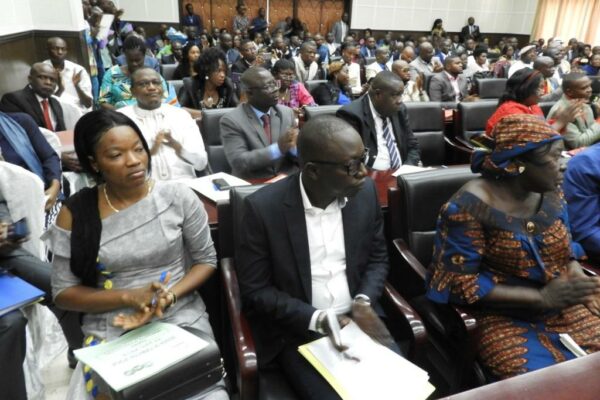 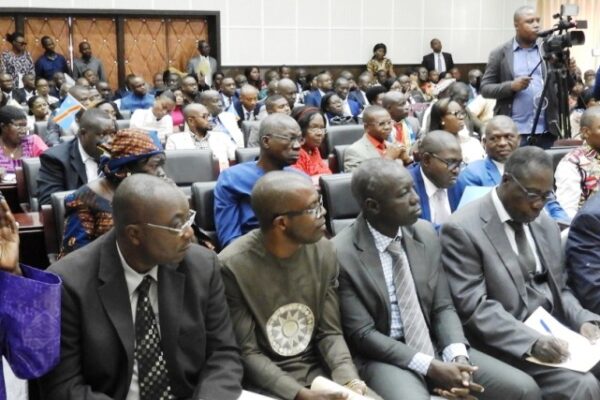 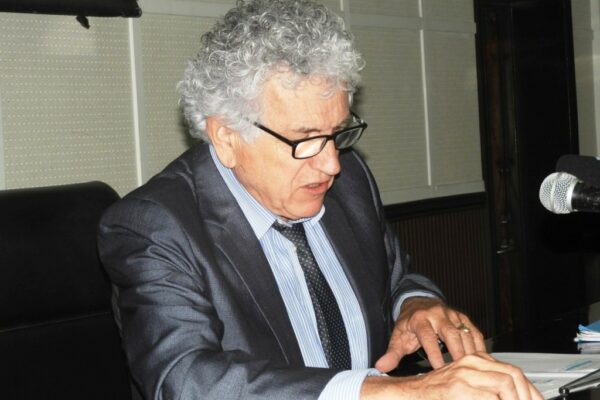 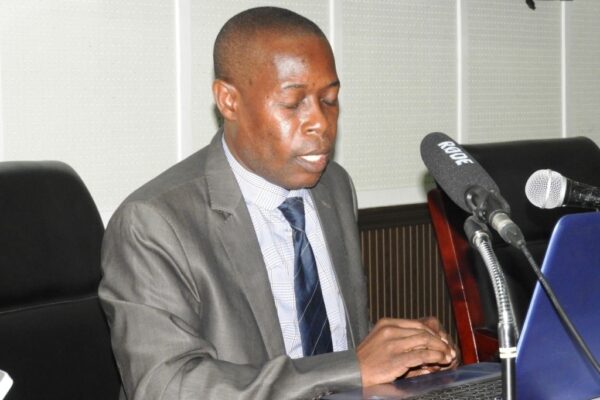 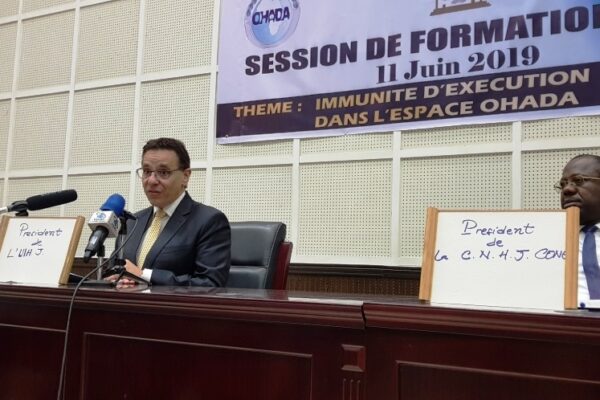 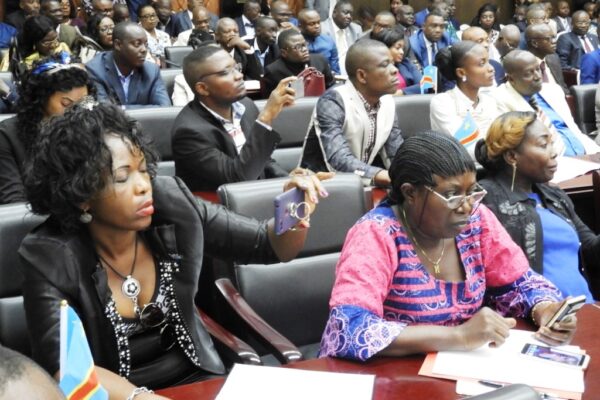 In May 2019, during the 23rd International congress of judicial officers held in Bangkok (Thailand), the UIHJ signed a cooperation agreement with the Regional Superior School of magistrates (Ersuma), the training entity of the Organisation for the Harmonization in Africa of Business Law (Ohada).
Since the end of the nineties, the UIHJ regularly organises training seminars for the attention of African judicial officers, in particular those of the Ohada area. The need for training gave way in 2002 to the creation of the Training Unit for African Judicial Officers (Ufohja), a joint partnership between the UIHJ, the French National School of Procedure (ENP), and the national chambers or orders of French speaking African countries members of the UIHJ. Since then, 36 seminars have been organised in turn in each of these countries.
Prior the 5th Africa Europe Meetings of the Judicial Officers which were held in Brazzaville on 12 and 13 June 2019, the Ersuma and the Ohada jointly organised their first training seminar, which met a great success, not only in terms of attendance (over 230 participants from 20 countries) but also in terms of its scientific content as it covered the challenging topic of enforcement immunities in the Ohada area.
The training session was ensured by Professor Mayatta Ndiaye Mbaye, Director General of Ersuma, Jean-Michel Rouzaud, President of the ENP, and, Rigobert Ndalou, President of the Regional Chamber of the Judicial Officers of the Court of Appeal of Dolisie (Congo). Enforcement immunities raise many questions, including its legal definition, its meanings in terms of case law at the level of African jurisdictions as well as those of the Common Court of Justice and Arbitration of Ohada (CCJA), as well as its diverse methods of treatment.
Following the explanations covering the whole topic, a series of practical cases were proposed to the participants, resulting in a very dynamic, well documented and particularly lively session. A written certificate was handed to the participants. The UIHJ is very satisfied with the success of the new training formula, thanks the Ersuma and the ENP for their investments and is looking forward to its next session.