On 17th and 18th February 2017 took place in Denia (Spain) the 10th “Jornadas de Juntas de Gobierno” organised by the General Council of the Spanish Procuradores. 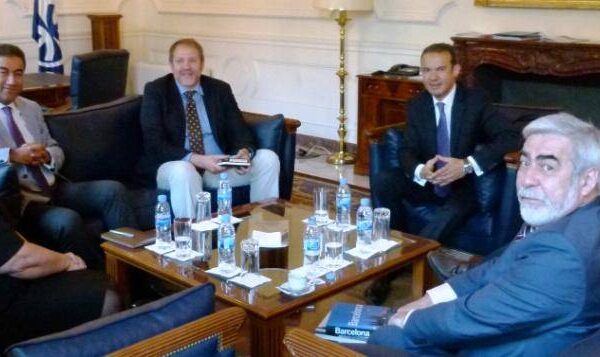 The event, attended by more than 300 people, was an opportunity to discuss many practical themes concerning the profession of Procurador.

The Spanish Minister of Justice, Rafael Catala, presided over the final table during which Françoise Andrieux had the opportunity to discuss the possibility for the Procuradores to become transmitting and receiving entities in the context of cross-border service of documents.

She also thanked the Minister of Justice for facilitating the contacts of the UIHJ with his Argentinian counterpart, Mr Garavano.

These study days ended with a series of eight recommendations, the third of which is: “Strengthening the profession of Procurador of the 21st Century with the objective of achieving a more dynamic and effective justice by increasing its possibility of certification in the field of enforcement in all judicial institutions and especially civil courts “.