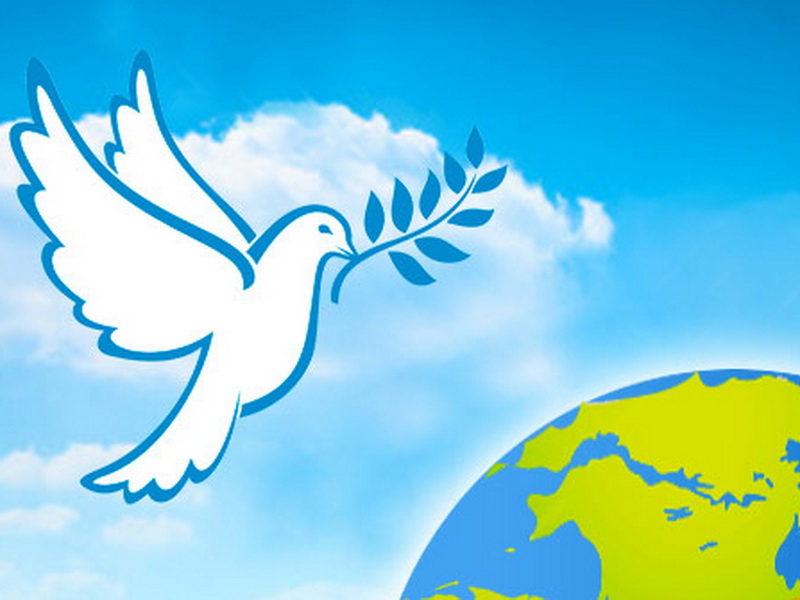 Help for Ukraine – Call for donations from the Romanian Chamber

By Marc Schmitz7. March 2022No Comments

Romanian people support Ukrainian people who are suffering of the war. Many Ukrainians are looking for security and peace in other countries. Romania is neighboring Ukraine with a common border of over 600 km.

These days, more than 140,000 Ukrainians have entered Romania. The Romanian people from all over the country and the Romanian authorities are helping the refugees.

A platform has been built, www.dopomoha.ro  in Ukrainian, Romanian and Russian languages with  information for Ukrainian citizens when they arrive in Romania.

The Romanian National Union of Judicial Officers has opened a bank account inviting those interested, especially judicial officers, to make donations in favor of the Ukrainian people.

If there are judicial officers from Ukraine or members of their families who need help, especially if they search for refuge in Romania, the Romanian National Union of Bailiffs shows willingness to offer support.

We hope the war will end as soon as possible.

Official statement of the UIHJ