By Marc Schmitz8. September 2021No Comments 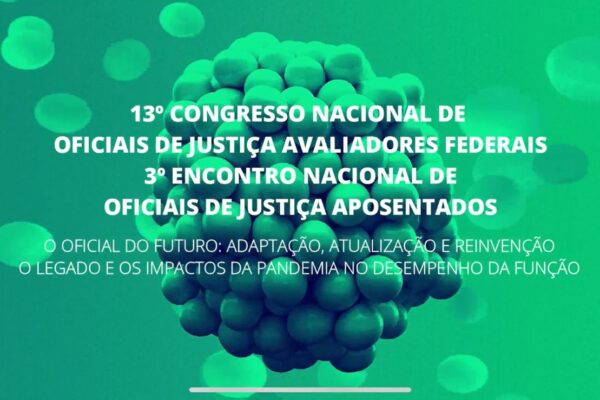 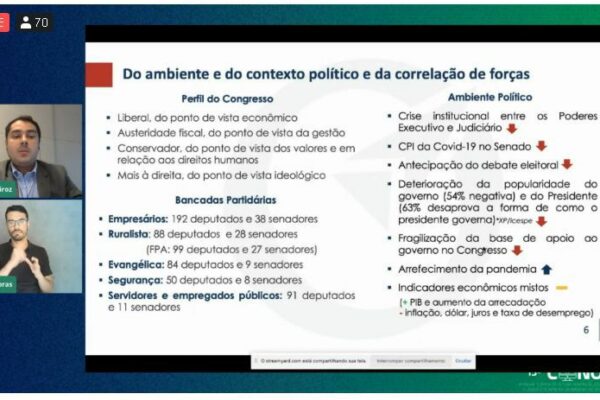 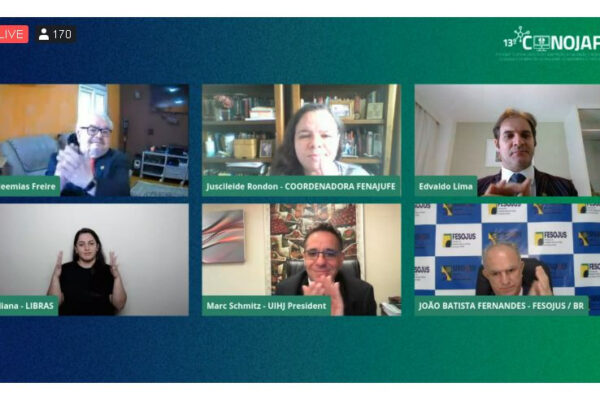 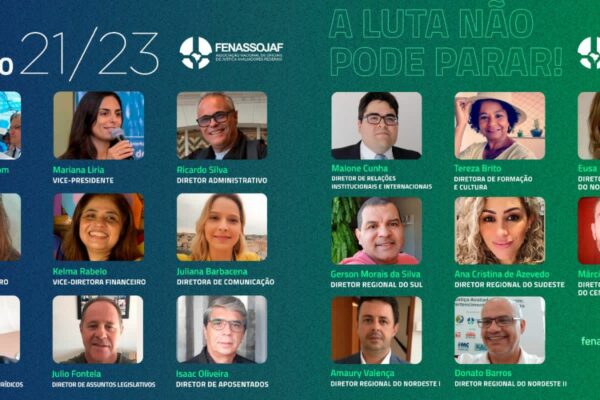 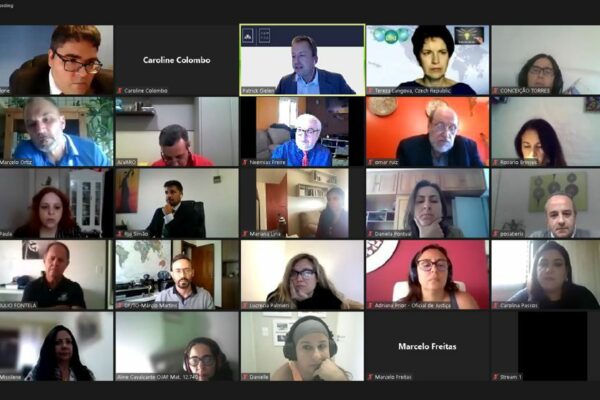 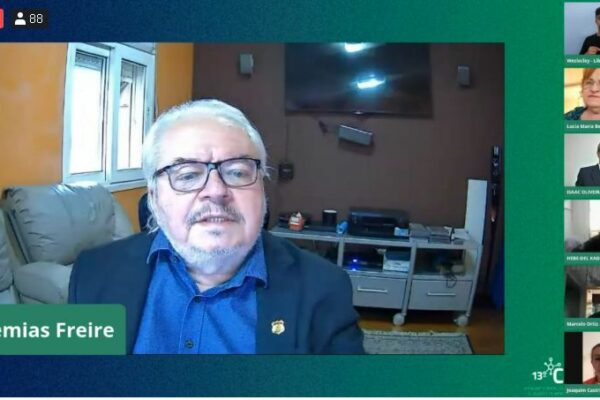 Following the cancellation of 2020 Congress, the 13th National Congress of Federal Judicial Officers of Brazil (CONOJAF), took place on the 1st to 3rd September 2021, which also hosted the 3rd National Meeting of Retired Judicial Officers (ENOJAP), and which this year was entitled “The judicial officer of the future: adaptation, updating, and reinvention – the legacy and impacts of the pandemic on the exercise of the profession”.

For the first time, this event which in the past has taken place in the most beautiful Brazilian cities, and even on the high seas, on a cruise along the Brazilian coast, was carried out in an entirely virtual way, under the designation: CONOJAF – Digital.

For the opening ceremony, the event which was held on a virtual platform was attended by the President of Fenassojaf, Neemias Freire, as well as the President of the UIHJ, Marc Schmitz, in addition, the Chairman of OSAE-Portugal José Carlos Resende, Secretary-General of UEJN-Argentina Julio Piumato, together with the Presidents of the entities of State Judicial Officers Edvaldo Lima and João Batista Fernandes, representatives of the workers’ entity of the Judiciary Power of Brazil Juscileide Rondon and by Federal Congressman Ricardo Silva.

Over the first two days of the event, CONOJAF was divided into 9 lectures and 3 workshops, on several subjects of interest to Judicial Officers, such as technology, professional attributions, career revitalization, etc., including a workshop entitled “judicial officers of the world: the exercise of the profession in 2021 and the new normal”, with the participation of the UIHJ Innovation Team.

On the last day of the Congress, the General Assembly of Fenassojaf, held the election of the organization’s new board for the next 2 years, which will come into office on September 9th. The President-Elect of Fenassojaf, is a Judicial Officer of São Paulo, João Paulo Zambom. On the occasion of this election, the first to take place following the statutory changes which took place in May 2021, which reformulated the organization’s board positions, Malone Cunha was duly elected as Director of International Relations, thereby giving him the mandate to represent Fenassojaf’s relationship with the UIHJ.

CONOJAF recorded the participation of nearly 500 judicial officers, highlighting the inclusion of nearly 80 Argentine officers, who attended the event. Finally, CONOJAF opened to the Council of Representatives of Fenassojaf, the responsibility of selecting, in future meetings, the host city of the 14th CONOJAF, scheduled for September 2022.