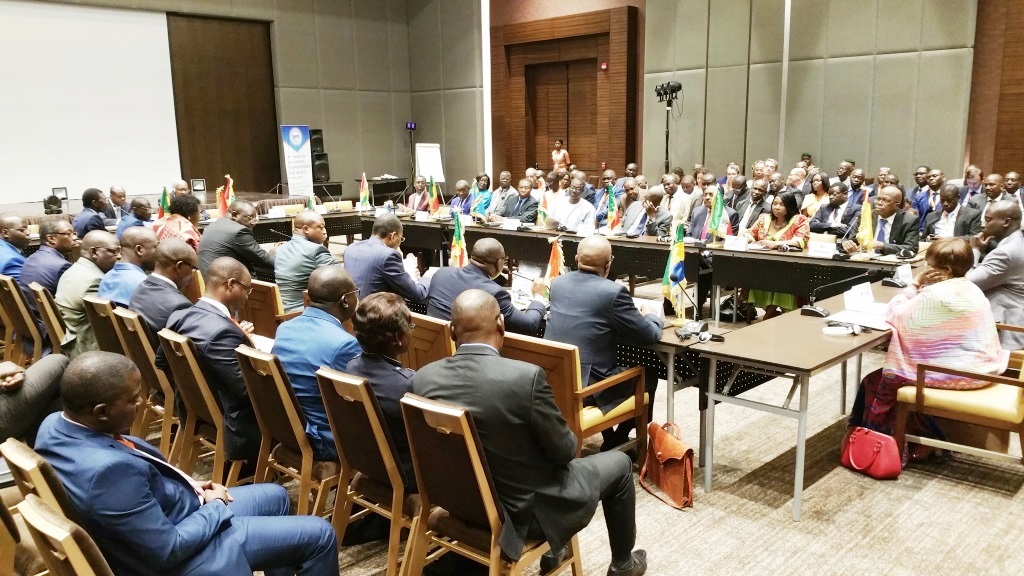 46th meeting of the Council of Ministers of Ohada in Libreville

The UIHJ, represented by its vice-president, Jean-Didier Bidié, participated in Libreville (Gabon) from 11 to 14 June 2018 at the 46th meeting of the Council of Ministers of Ohada.

The UIHJ participated in this meeting as a technical partner of Ohada. The opening ceremony of the meeting of the Committee of Experts, preparatory for the 46th session of the Council of Ministers, was held on 11 June 2018. In addition to the presence of the delegations of 16 of the 17 Member States and the heads of the institutions of the Ohada, several members of the Gabonese Government, as well as the First President of the Supreme Court of Gabon and his attorney general, enhanced the splendor of this ceremony.

Three speeches were delivered during the course of the event : the welcome address of Sophie Ndinga, President of the Ohada National Commission of the Gabonese Republic and Chair of the Committee of Experts; the introductory speech of Professor Dorothé Cossi Sossa, Permanent Secretary of Ohada; and the opening address of HE Mr Anicet Mboumbou Miyakou, Minister of State, Minister of Justice and Human Rights, Keeper of the Seals of the Gabonese Republic and President in Office of the Council of Ministers of Ohada.

Among the many items on the agenda was the reform of the Uniform Act on the organization of simplified recovery procedures and enforcement procedures. It was decided to include the revision of this Uniform Act in the program of activities for the second phase of the Investor’s Climate Improvement Project (PACI 2) validated by the World Bank Group Board of Directors. 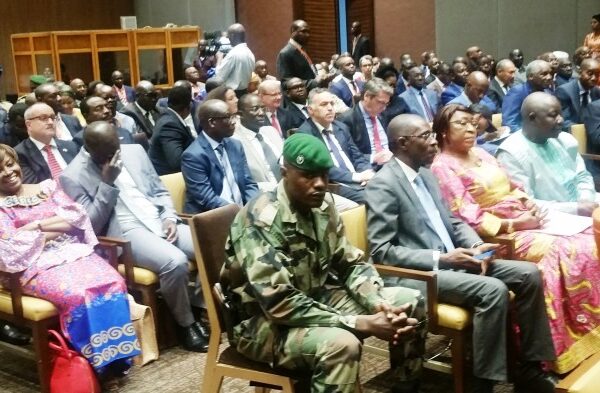 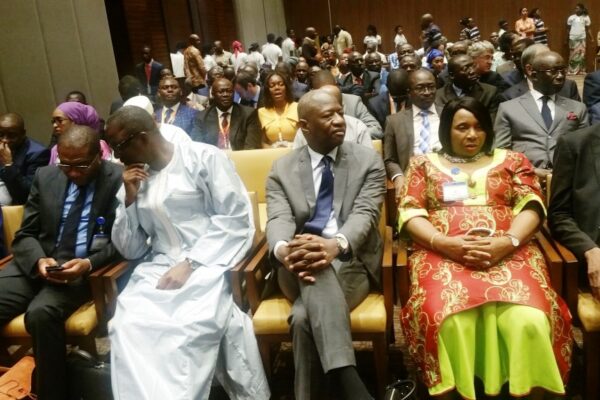 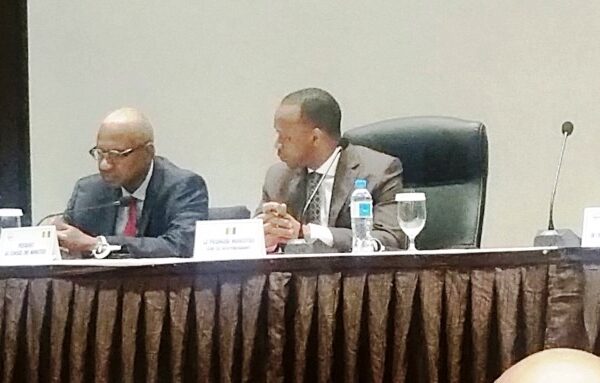 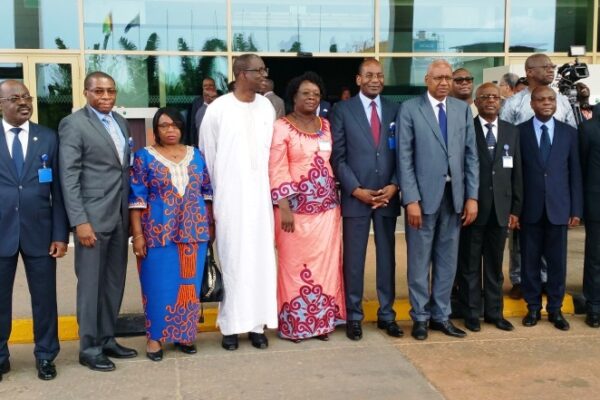 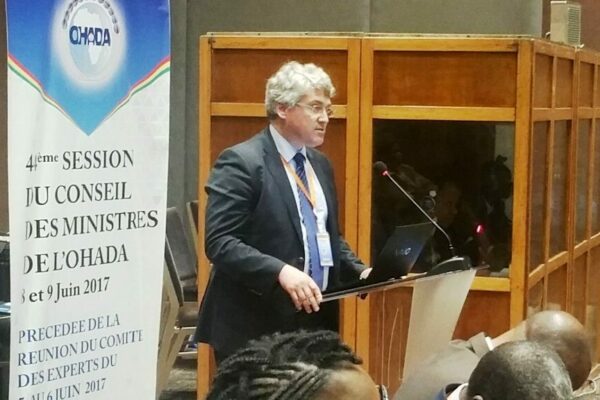 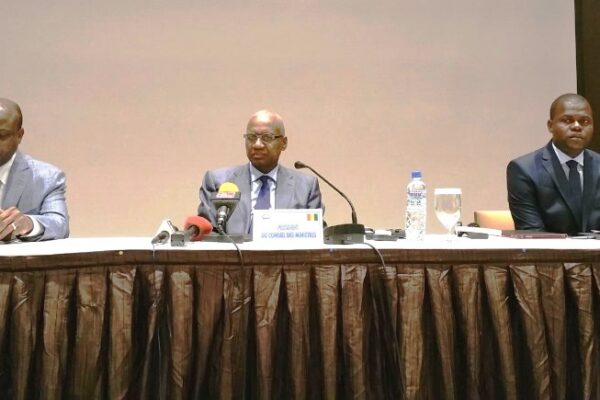 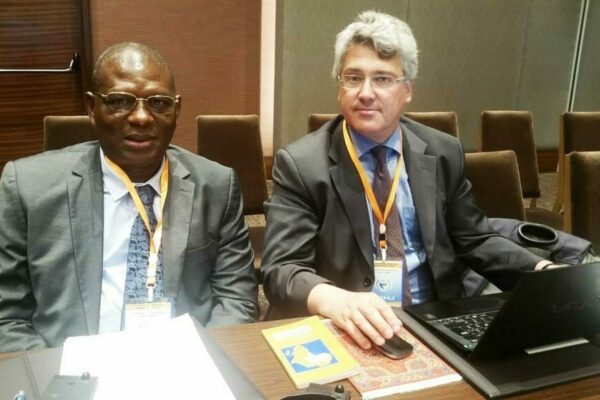 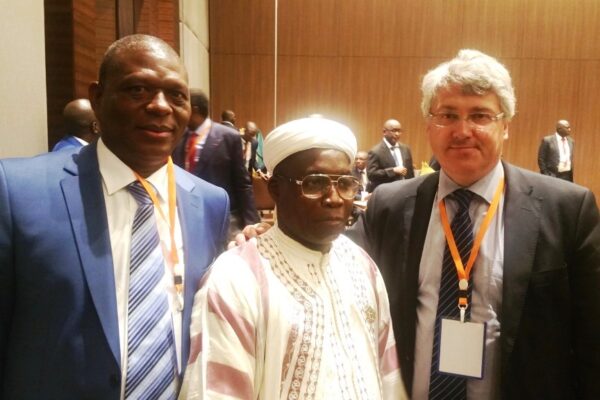 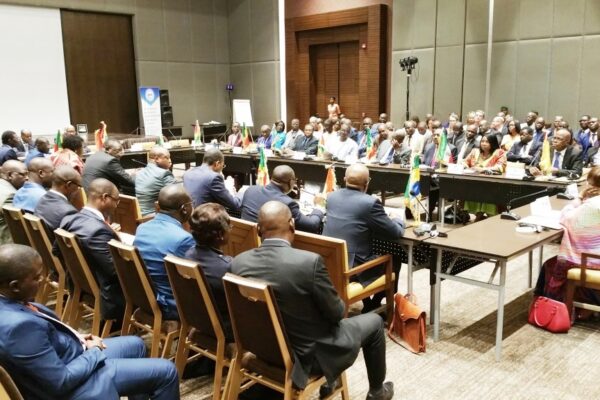 Conference on the reform of the OHADA Uniform Act on the simplified procedure for debt collection and enforcement, May 5, 2022

Handing over at the Permanent Secretary of Ohada