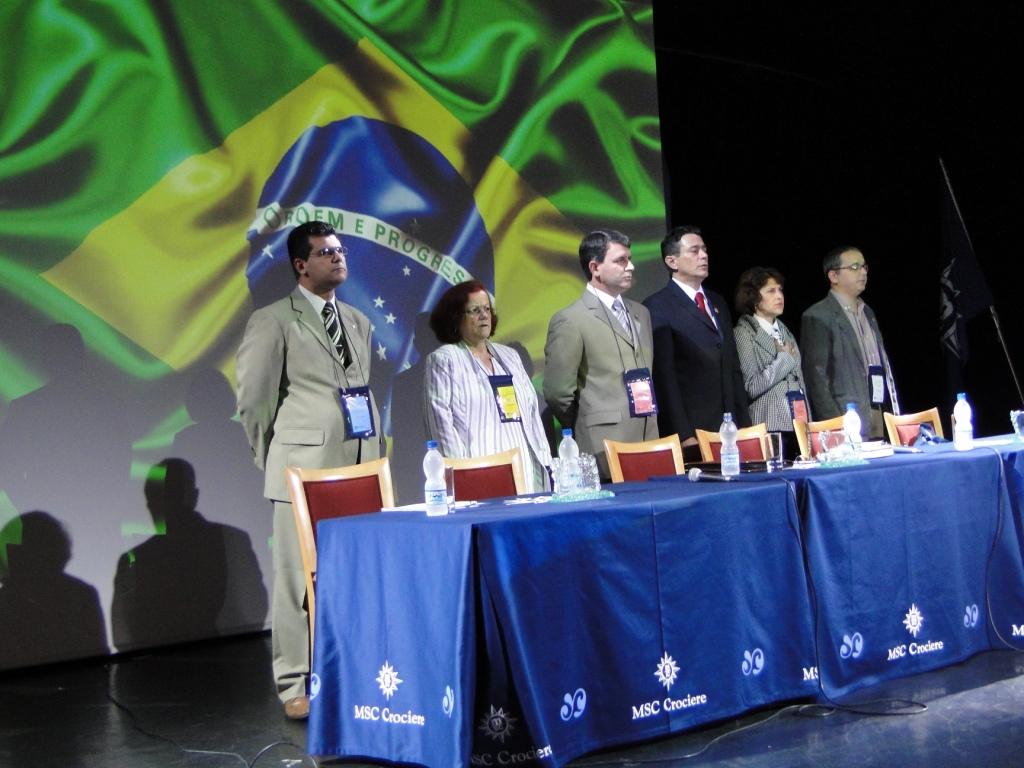 Meeting in Paris on 7 June 2018 at the headquarters of the UIHJ between the Fenassojaf and Marc Schmitz, president of the UIHJ 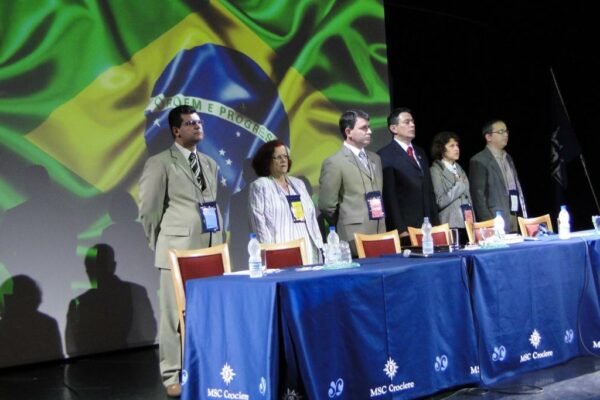 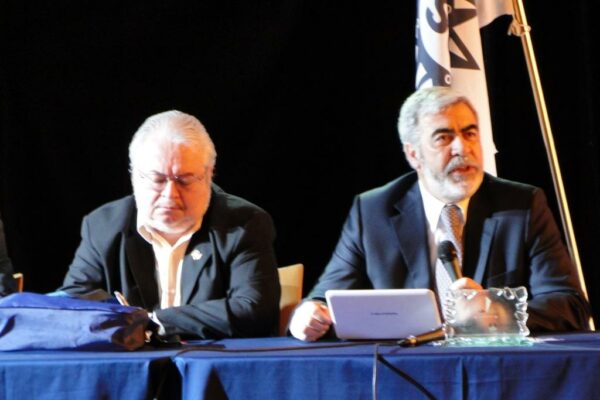 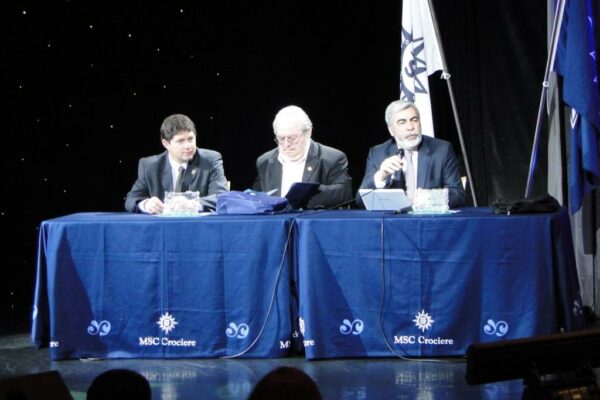 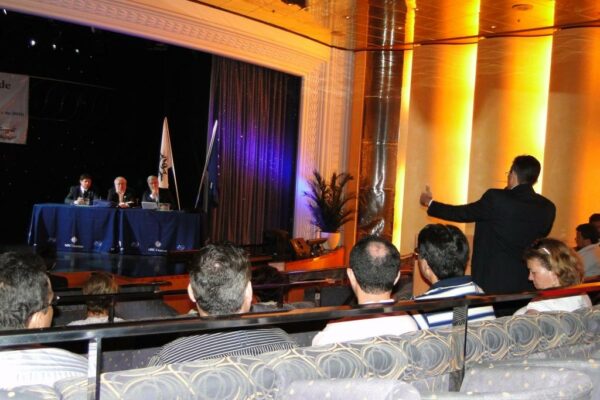 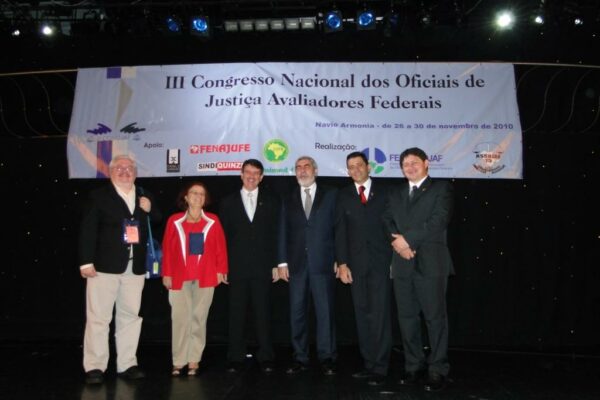 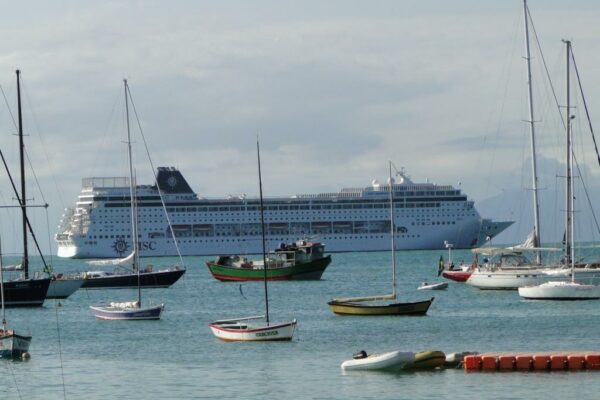 The National Federation of Associations of Federal Judicial Officers of Brazil (Fenassojaf) has been a member of the UIHJ for many years. The UIHJ regularly participates in congresses organised by this federation. The UIHJ has already visited Brazil many times to meet the judicial officers and enforcement agents of one of the largest countries in the world.
However, it is necessary to strengthen the contacts that will allow the Brazilian judicial officers to assert their claims to improve the execution of court decisions and the status of enforcement agents.
It is in this context that Malone Cunha, a Brazilian judicial officer, commissioned by the president of the Fenassojaf, met Marc Schmitz at the headquarters of the UIHJ in Paris. The discussion revolved around the relationship between the UIHJ and the Fenassojaf and how to ensure that the UIHJ can efficiently help and support their Brazilian colleagues. Mr Cunha ensured that the Fenassojaf wanted to be able to participate in the next permanent council of the UIHJ to be held in Paris from 28 to 30 November 2018.
Share Tweet Share Pin