By Marc Schmitz15. December 2022No Comments

From 5 until 13 December, UIHJ, represented by its president Marc Schmitz and first vice-president Jos Uitdehaag visited South-East Asia. The main purpose of this visit was to strengthen UIHJ’s relationships in this area. Four countries were visited.

In Hanoi, Socialist Republic of Vietnam, UIHJ met with Dr. Nguyen Huu Huyen, director General of the International Cooperation Department of the Ministry of Justice and representatives of the enforcement department. A fruitful meeting, discussion, among others, Vietnam’s recent changes in its enforcement legislation, international cooperation in the field of enforcement and a future membership of the Ministry of Justice to the UIHJ.

A warm welcome was prepared in Vientiane, Lao People’s Democratic Republic. UIHJ was received by Ketsana Phommachane, vice Minister of Justice and representatives of the enforcement profession. During the visit UIHJ, presented its Global Code on Enforcement (book 1) and Global Code on Digital Enforcement (book 2). Especially this last topic on e-enforcement had the attention of the Laos representatives. The visit further focused on a future membership of Laos to UIHJ.

In the Kingdom of Thailand, a meeting has been organized by the Legal Execution Department (LED) of the Kingdom of Thailand, on which occasion UIHJ president Marc Schmitz had the opportunity to discuss with Director General Mrs. Tussanee and Deputy Director Mr Seksan about the further cooperation between UIHJ and the LED, as well as the organization of an international conference in Thailand in 2023.

In all, the visits were very successful. Socialist Republic of Vietnam, the Lao People’s Democratic Republic expressed their interest to become establish a close cooperation with UIHJ and to become a member of UIHJ. The Kingdom of Cambodia expressed its interest to become a full member of UIHJ during the upcoming Congress in Rio de Janeiro, Brazil in May 2024. For UIHJ this would entail an important expansion of its members in Asia. 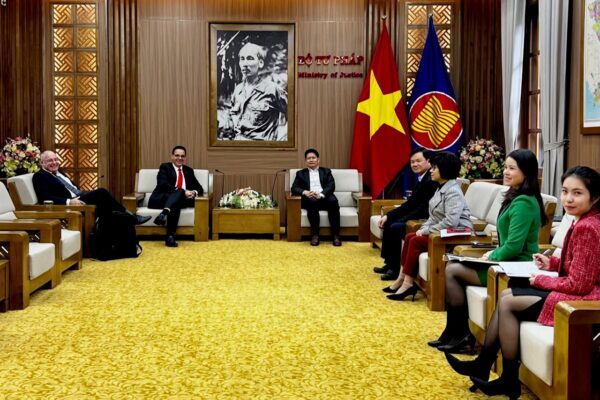 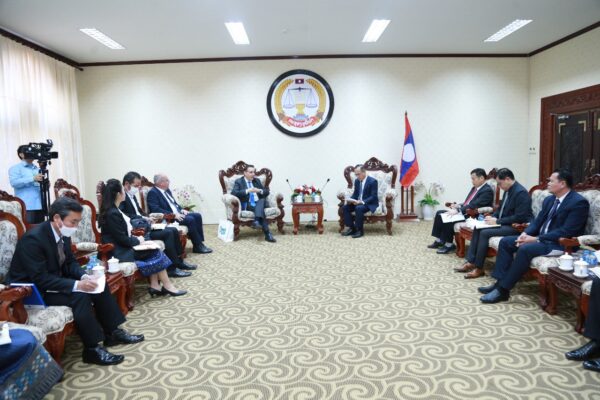 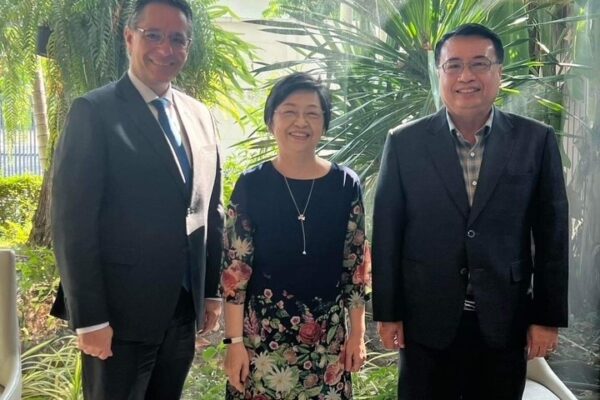