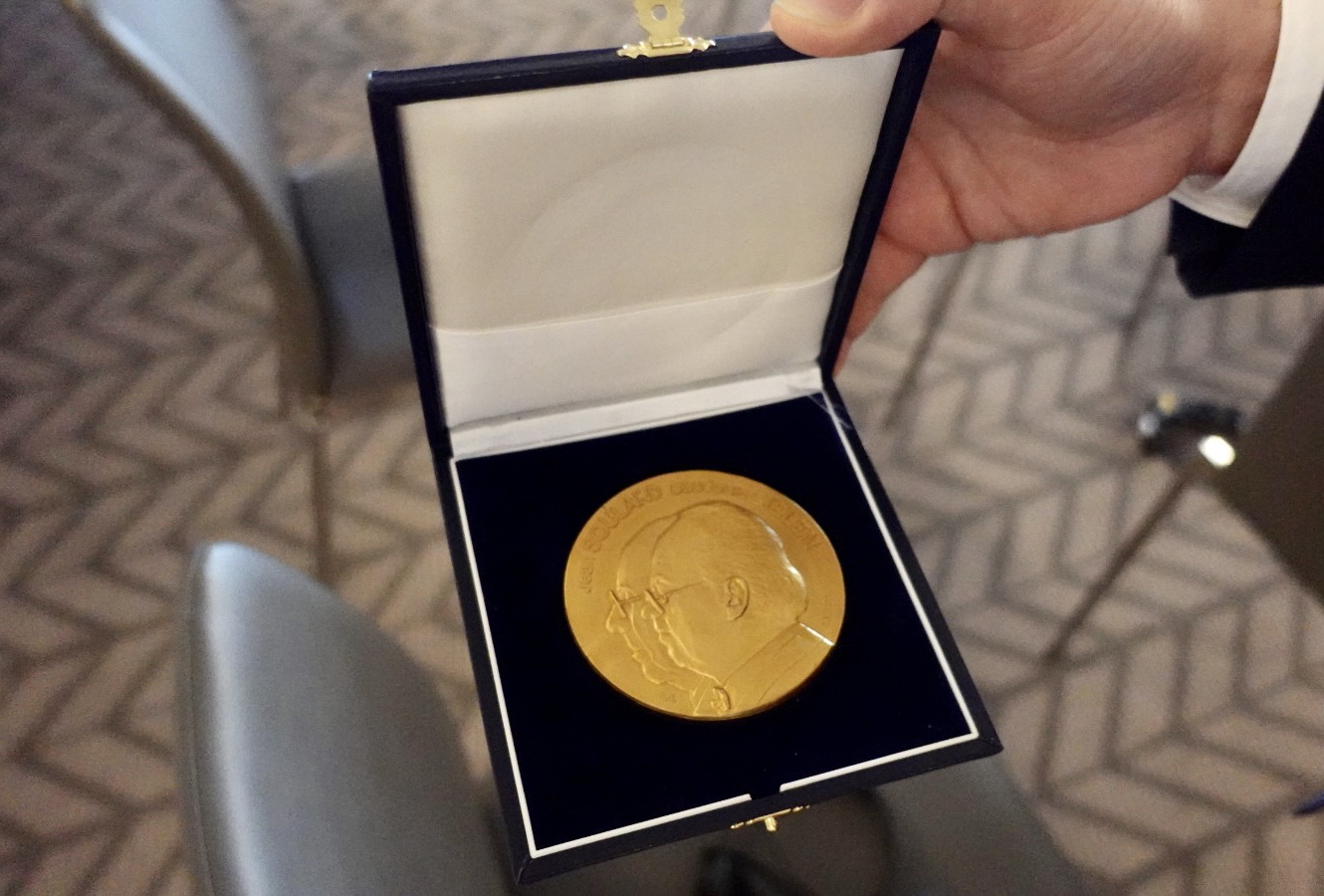 Established on 18 September 2002 with Resolution Res(2002)12 of the Committee of Ministers of the Council of Europe, the European Commission for the Efficiency of Justice aims to promote the Rule of Law and Fundamental Rights in Europe, on the basis of the European Convention on Human Rights.

The CEPEJ quickly established itself as an essential institution, applying to itself the efficiency it promotes for justice.

It is assisted by a secretariat which was initially made up of a handful of particularly determined enthusiasts, and whose dynamism has enabled unprecedented growth and constant development. Today, the CEPEJ secretariat includes around forty people!

Very quickly after the creation of the CEPEJ, the UIHJ was led, as an international organisation of legal professionals, to participate in its work, then to quickly become a permanent observer member of it.

The UIHJ is a great admirer of the CEPEJ, which is a constant source of inspiration for it. Its work on European judicial systems and the collection of data which is tirelessly carried out has led UIHJ to conduct similar work on enforcement and the profession of judicial officers, and to collect data on all enforcement professionals, member of UIHJ.

UIHJ was fortunate and honoured to have been closely associated with the creation of a central document for the profession of enforcement agent: the CEPEJ Guidelines on enforcement of 17 December 2009. UIHJ has celebrated alongside CEPEJ, at the headquarters of the Council of Europe, the five years, then the ten years of this founding document which constitutes the objective to be achieved for all UIHJ members.

During its collaboration with the CEPEJ, UIHJ has participated in multiple projects, missions and works in many countries, as well as in the development of charters, guidelines, or guides. And UIHJ attends the CEPEJ plenary meetings with as much interest as ever, in Strasbourg or elsewhere, as it will be the case in June 2022 in Malta.

The CEPEJ working groups are models of efficiency and innovation: GT-QUAL, GT-EVAL, SATURN, GT-MED, and the recent GT-CYBERJUSTICE AND IA, to which UIHJ is proud to contribute.

The CEPEJ is powered by a clean, sustainable, and renewable fuel, since it is produced daily by all the people who work around  to ensure that the efficiency of justice, which stands at the centre of the name of this organisation – and which is therefore its very essence – can effectively be built up every day.

Such principles underline the importance, and the approach of CEPEJ when it comes to the collection of claims.

The Covid 19 pandemic brought many challenges for the profession of judicial officer. With the contributions of the CEPEJ, the UIHJ was able to guarantee legal certainty, also during the Covid-19 pandemic.

UIHJ would like to thank its president, Ramin Garagurbanli for the strong interest that he has always had in enforcement.

As a President of CEPEJ, he has been strongly involved in the organization of the Forum UIHJ organized together with CEPEJ in 2019 on Digital Assets and Enforcement.

Ramin Garagurbanli has a long legal career. Since 1998 already he is active within the justice sector. With a strong focus on international law.

In his own country, in Azerbaidjan, since 2013 he is active as a judge. He is deputy director of the Justice Academy and since 2008 he acts as the project coordinator for a large-scale judicial modernization project with the World Bank.

Within this project, some of the UIHJ colleagues had the pleasure to work jointly with him in the legal field in his own country. Together they developed manuals for the judiciary to improve the drafting of court decisions. Together, in the field of enforcement, they drafted several proposals to strengthen the enforcement in Azerbaijan. Ramin Garagurbanli is not even afraid to initiate with UIHJ fundamental discussions on changing the enforcement profession in his country.

UIHJ would like to thank Ramin Garagurbanli for everything he has done to contribute to the field of enforcement, its organization and enforcement innovation.

This is why the UIHJ would like to honour him for his contributions to the profession of judicial officer with the UIHJ Gold medal. 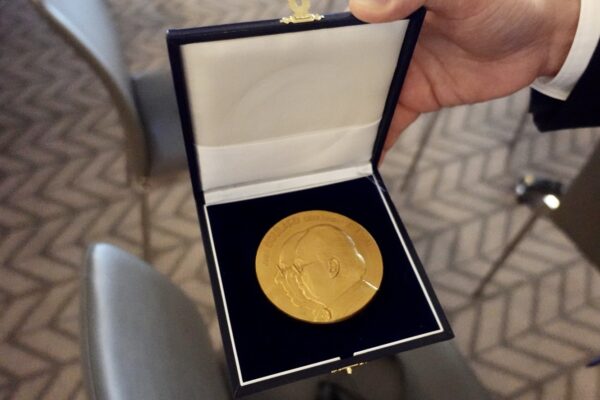