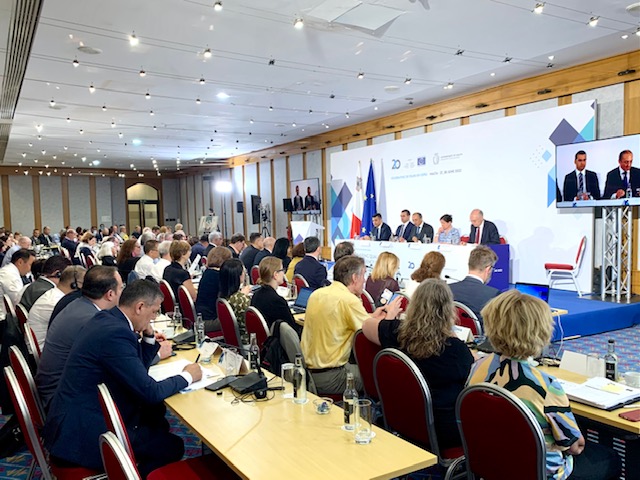 The UIHJ was represented by its President, Marc Schmitz, and its Secretary General, Mathieu Chardon.

The anniversary opening ceremony was moderated by Francesco Depasquale (Malta), Vice-President of the CEPEJ, with the participation of Marija Pejčinović Burić, Secretary General of the Council of Europe, Jonathan Attard, Minister of Justice of Malta, Oonagh Buckley, Deputy Secretary General of the Department of Justice of Ireland, Ambassador Christian Meuwly, Permanent Representative of Switzerland, and Ramin Garagurbanli, President of the CEPEJ.

The opening ceremony was followed by two panels: which are faced by a digitalized judicial system, and how can the efficiency of the work of the CEPEJ be improved? It was closed by the intervention of Georg Stawa, former President of the CEPEJ.

As a preamble to the plenary meeting chaired by its President, Ramin Garagurbanli, Muriel Decot, Secretary of the CEPEJ, thanked all of her team, which she recalled rose from four people when it was created to forty today, and declared herself proud to work with all the member countries of the CEPEJ.

During the meeting, the various CEPEJ working groups reported on their activities over the past six months, in particular on developments in Cyberjustice and artificial intelligence (CEPEJ-GT-CYBERJUST), the quality of justice (CEPEJ-GT-QUAL), judicial time management (CEPEJ-SATURN), the evaluation of judicial systems (CEPEJ-GT-EVAL), or the CEPEJ’s cooperation programmes and the 2022-2025 CEPEJ action plan (Digitalisation for a better justice).

The UIHJ wishes a happy 20th anniversary to the CEPEJ and sends it its warmest congratulations on this occasion. The UIHJ is honoured to be a permanent observer member of the CEPEJ and looks forward to continuing their excellent cooperation which began nearly 20 years ago. 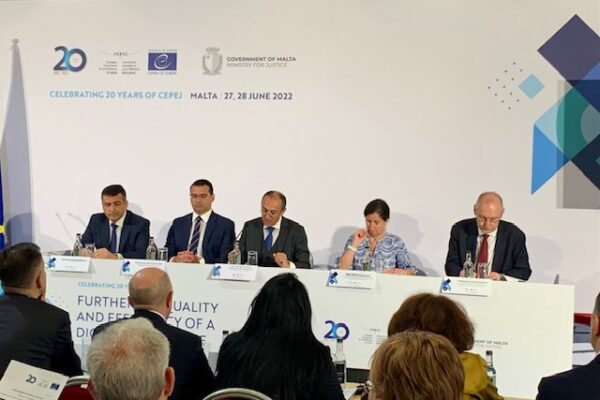 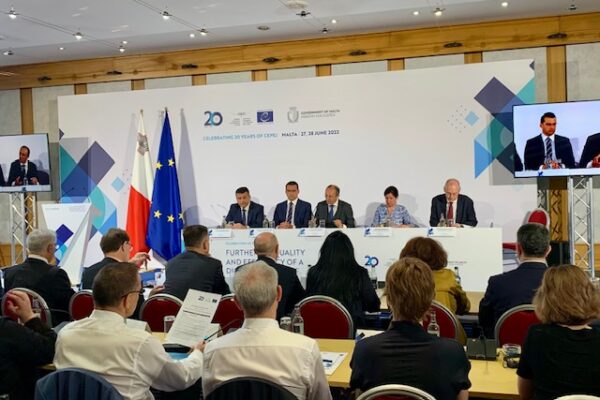 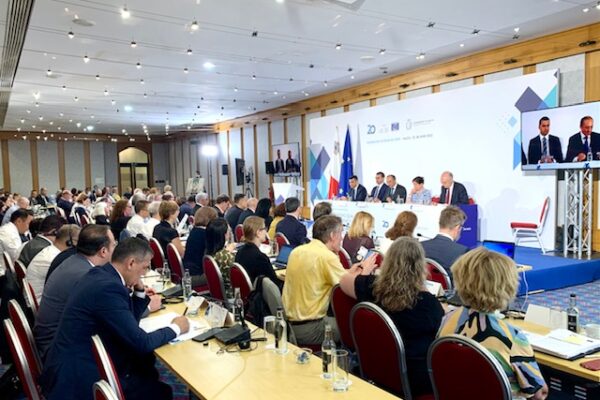 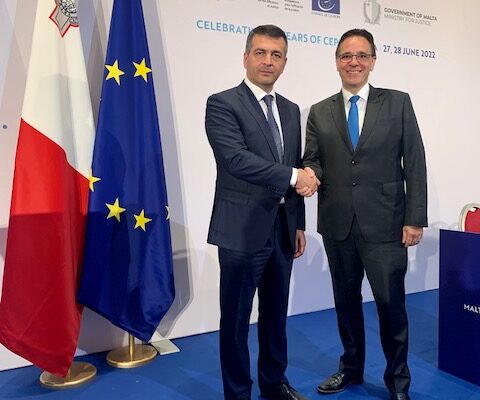