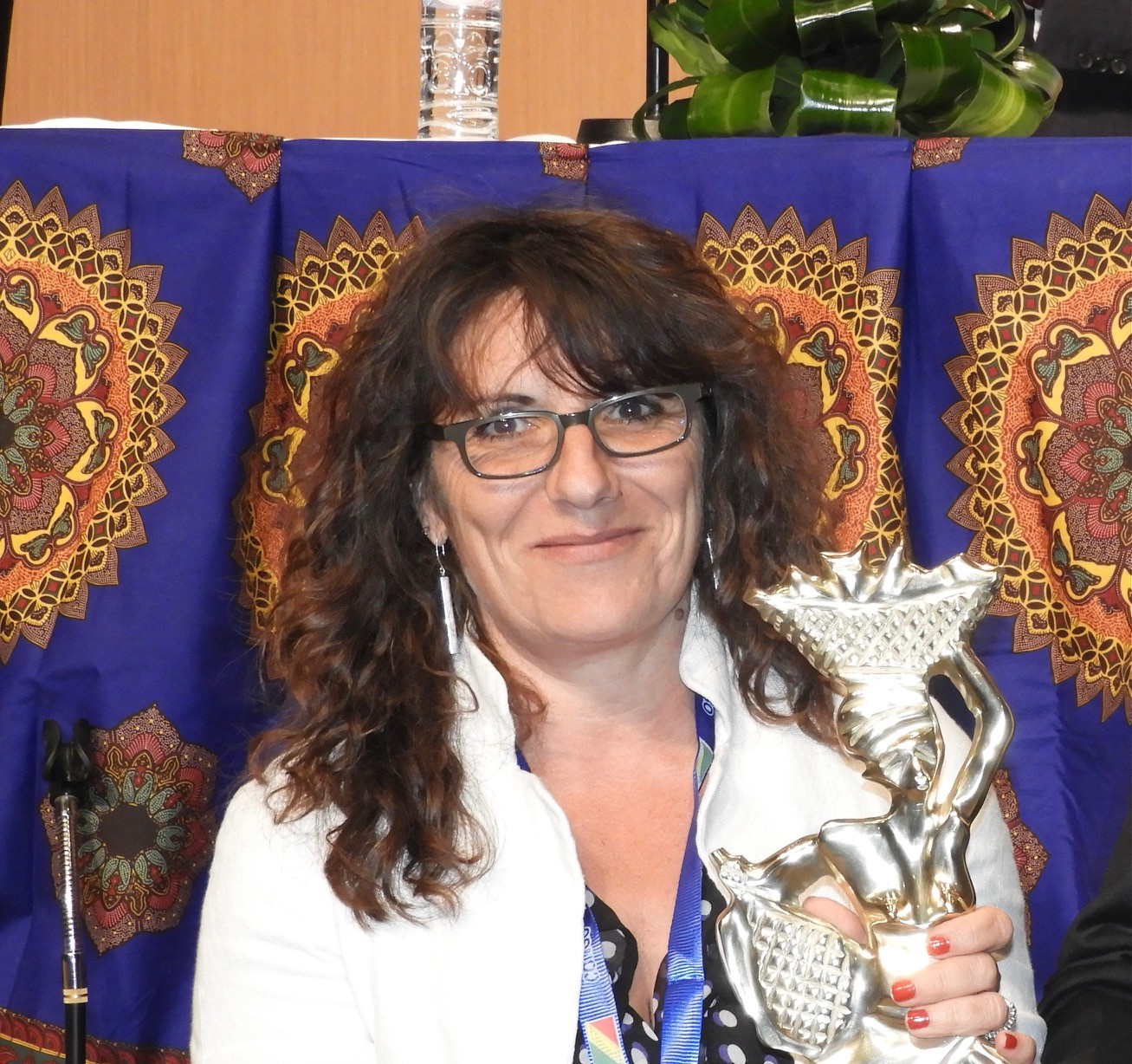 By Marc Schmitz2. May 2022No Comments

Luisa Lozano, Administrative Secretary of the UIHJ, took a well-deserved retirement on 1st May 2022.

Her exceptional skills, her courage, her extraordinary capacity for work, her constant availability, her total dedication, her acute sense of organisation and contact, as well as her nobility of heart, quickly imposed her as an essential pillar of the UIHJ, without which our organisation could not have achieved the objectives it has set itself.

Within and around the UIHJ, everyone knows Luisa and unanimously appreciates her. After more than forty years with the profession of judicial officer, a new page of her life opens, a page filled with many projects that we know she will lead them to their terms.

The entire UIHJ thanks her with all its heart for all her years and congratulates her on her well-deserved retirement. We measure the privilege that is ours to count Luisa Lozano among the members of the great family of judicial officers where she will always have her place. We wish her a bright future!

It is Mathieu Chardon, Secretary General of the UIHJ, former first Vice-President of the UIHJ – another pillar of the UIHJ since 1999 – who has the heavy task of replacing the irreplaceable Luisa! We wish him every success in his new function.