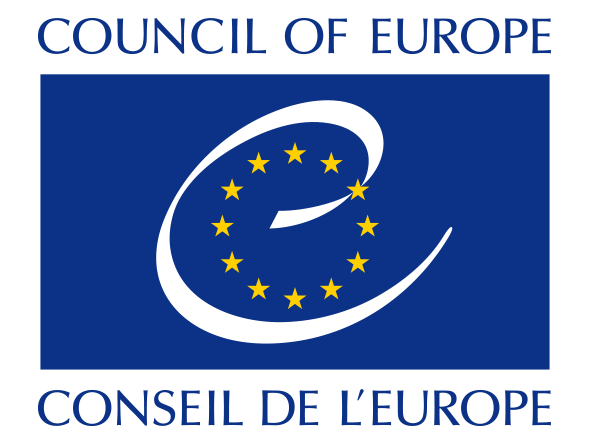 By Marc Schmitz11. October 2021No Comments

Participation of the UIHJ on 1st October 2021 in Ljubljana (Slovenia) in the awarding ceremony of the 11th European “Crystal Scales of Justice” Prize of the Council of Europe.

The French Ministry of Justice won the 2021 “Crystal Scales of Justice” Prize for its project: “Simplified hospital complaints for victims of domestic violence”.

Created in 2005 by the Council of Europe and the European Commission, the “Crystal Scales of Justice” Prize is a competition organised every two years by the Council of Europe’s European Commission for the Efficiency of Justice (CEPEJ) aimed at discovering and highlighting innovative and efficient practices concerning the functioning of justice, judicial procedures, or the organisation of courts.

These practices are conducted in European jurisdictions. They are drawn to the attention of policymakers and the judicial community so as to improve the functioning of the public justice system.

The aim of the “Crystal Scales of Justice” prize is to identify and promote innovative practices regarding the conduct of proceedings, court organisation and the functioning of court systems in general. To be eligible for consideration, the practices nominated must have been implemented recently and they should be easily usable by other States or jurisdictions. Their efficiency must be measurable.

The award ceremony for the 2021 edition was held in Ljubljana, the country where the previous prize was awarded in 2019 to the Supreme Court of Slovenia with its project entitled: “Improving the quality of justice (IQ Justice)”.

Mathieu Chardon, 1st Vice-President of the UIHJ, participated in the jury set up by the CEPEJ to designate the winner of this prize from among the 21 candidates.

The winner of the 2021 edition is the French Ministry of Justice with its project entitled: “Simplified hospital complaints for victims of domestic violence”.

Two other projects were also awarded: