The UIHJ presented its draft Global Code of Enforcement during the Global Week of Law, Justice and Development, which was held from 20 to 24 October 2014 at the headquarters of the World Bank in Washington D.C.

The UIHJ delegation included its President, Leo Netten, its First Vice-President, Bernard Menut, its General Secretary, Francoise Andrieux, its First Secretary, Jos Uitdehaag, as well as its Honorary President, Jacques Isnard. The UIHJ invited John Stacey, President of the European Commission for the Efficiency of Justice (CEPEJ) of the Council of Europe, and Sjef van Erp, Professor at the University of Maastricht (the Netherlands), member of the Executive Committee of the European Law Institute (ELI), to participate in a workshop on the Global Code of Enforcement alongside Françoise Andrieux and Natalie Fricero, professor at the University of Nice (France), member of the Scientific Council of the UIHJ.

Each year, the “Law, Justice and Development” (LJD) Week brings together staff of the World Bank Group, officials from other international financial institutions, international development practitioners, government officials, judicial officers, lawyers, judges, academics and representatives of the civil society. This international event organized by the Legal Services of the World Bank Group is of paramount importance for the evolution of justice and therefore our profession.

In the era of globalization dominated by economic constraints, professional destinies take their source within global institutions that extend their influence over all regions of the world.

To do this, in April 2014, Leo Netten, Natalie Fricero and Françoise Andrieux went to Washington where they defended the work of the Global Code of Enforcement to be one of the themes of the Law, Justice and Development Week this year (see article on our site).

The heads of the World Bank acceded to their request after reviewing the project. It was under the title: “How to improve good governance through enforcement of court decisions” that the UIHJ was able to present and promote our profession at one of the highest legal and economic global levels.

The work was underpinned by the Global Code of Enforcement which was presented by Natalie Fricero and Françoise Andrieux. The latter reiterated the need for harmonization of enforcement for effective and optimized efficiency of justice. She stressed the legitimacy of the UIHJ to promote common rules for enforcement, with 73 members on 4 continents and knowledge and experience acquired during many conferences and seminars.

Natalie Fricero took over the principles of good governance:
1. Protection of property rights;
2. Legal Security;
3. Transparency;
4. Rule of Law and Human Rights;
5. Participation of Parties;
6. Solidarity.
In a bright presentation, she insisted on linking each principle to the various articles of the Global Code of Enforcement, demonstrating its relevance.

John Stacey, after presenting his organization, highlighted the predominant role played by enforcement rules within the Council of Europe. He cited the annual report of the CEPEJ on European Judicial Systems of the 47 Council of Europe, which incorporates the concepts related to the enforcement of judgments.

Sjef van Erp, after presenting the ELI, also welcomed the Global Code of Enforcement as a tool of harmonization and efficiency of justice, linking these concepts to the Rule of Law.

President Netten intervened to give an example of successful harmonization in business law, that of OHADA, which includes a Uniform Act organizing simplified recovery procedures and enforcement proceedings.

Bernard Menut and Jos Uitdehaag as experts in many projects worldwide expressed their experience of implementing the principles of the Global Code of Execution in the reform of the judicial systems of countries within which these projects are located.

The public, including representatives of the World Bank, the International Monetary Fund (IMF) and various ministries of justice, took advantage of the few minutes left by the speakers to ask questions and showed their interest in the work on the Global Code of Enforcement.

This work, conducted by the Scientific Council of the UIHJ under the direction of Natalie Fricero are a vector of sustainability and stability of the profession of judicial officer in every country of the world because the Global Code of Enforcement meets worldwide needs for good governance, Rule of Law and human rights and should become an essential tool for their implementation.

Work in their finalization phase will be presented during the next International Congress of Judicial Officers to be held in Madrid (Spain) from 3 to 5 June 2015. 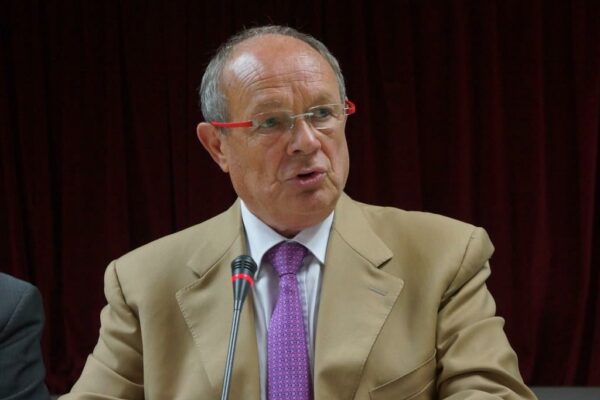 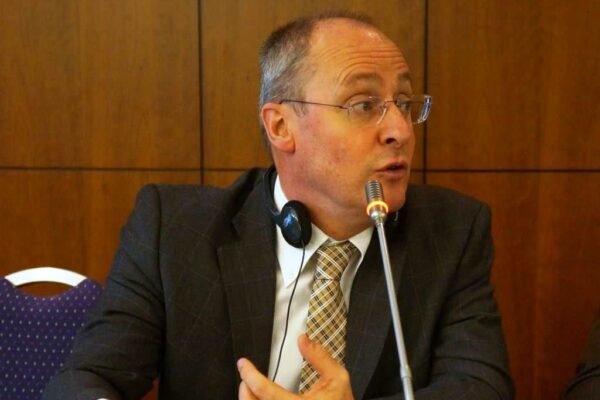 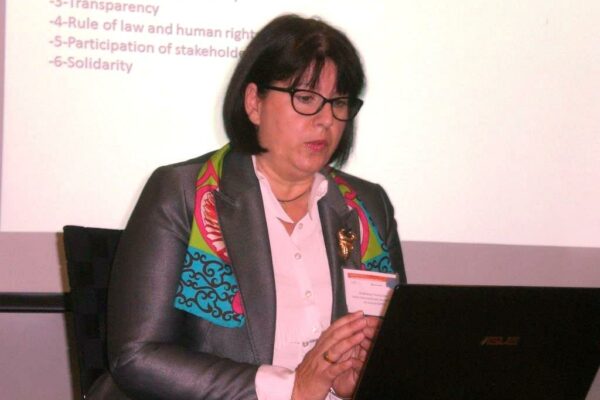 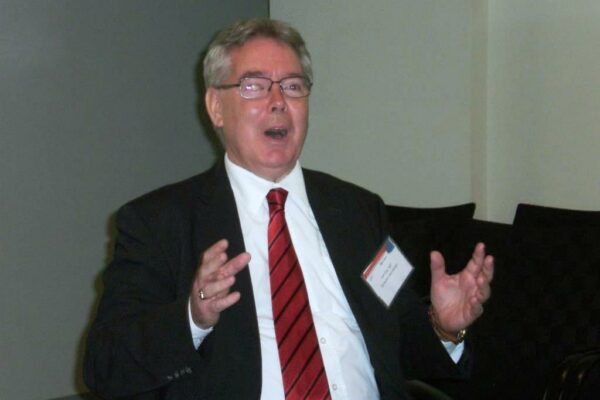 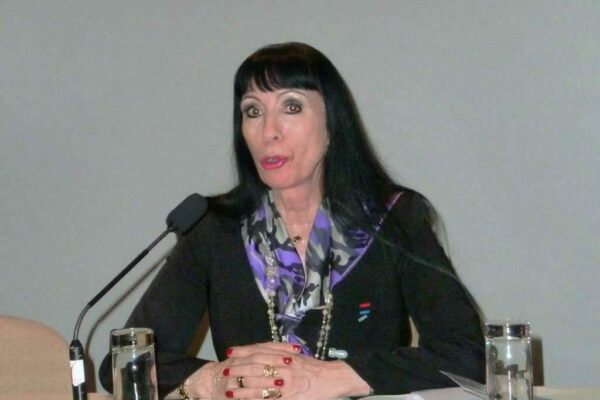 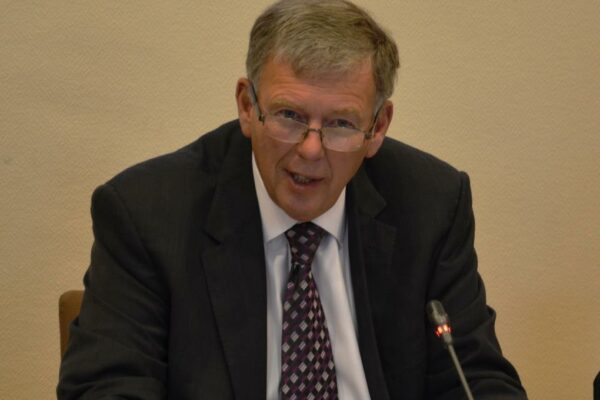 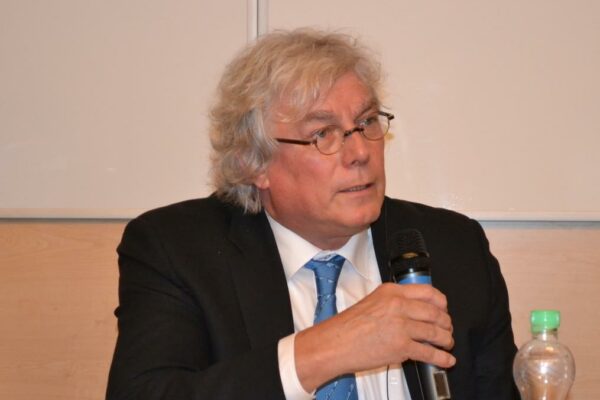 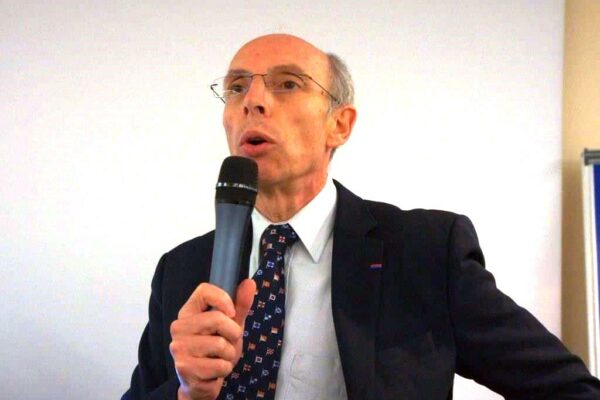