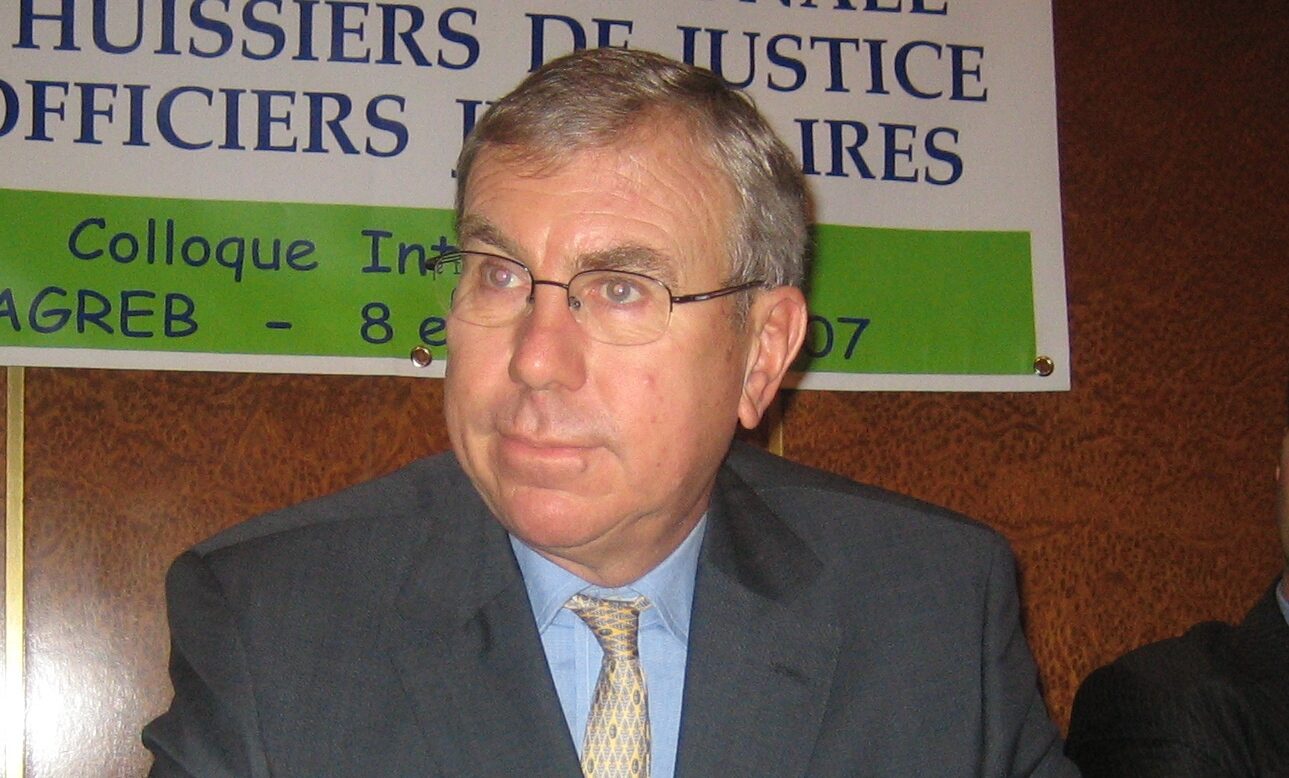 In Memoriam – Death of Francis Guépin

By Marc Schmitz28. September 2022No Comments

We are very sad to inform you of the death of Francis Guépin, which occurred on 22 September 2022 at the age of 76.

Former President of the National Chamber of Judicial Officers of France (1994-1995), he was well known to everyone at the UIHJ, where he was a member of the French delegation, then a member of the board (2006-2009). On many occasions and since 1994, he accompanied the UIHJ and its presidents Baudouin Gielen and Jacques Isnard, to participate in the influence of the UIHJ, particularly in Europe and Africa.

All those who met him were able to appreciate his great human qualities and his unwavering will to defend the interests of the profession of judicial officer and to ensure its promotion everywhere in the world.

A close relative of the UIHJ has left us. We extend our sincere condolences to his family and loved ones.