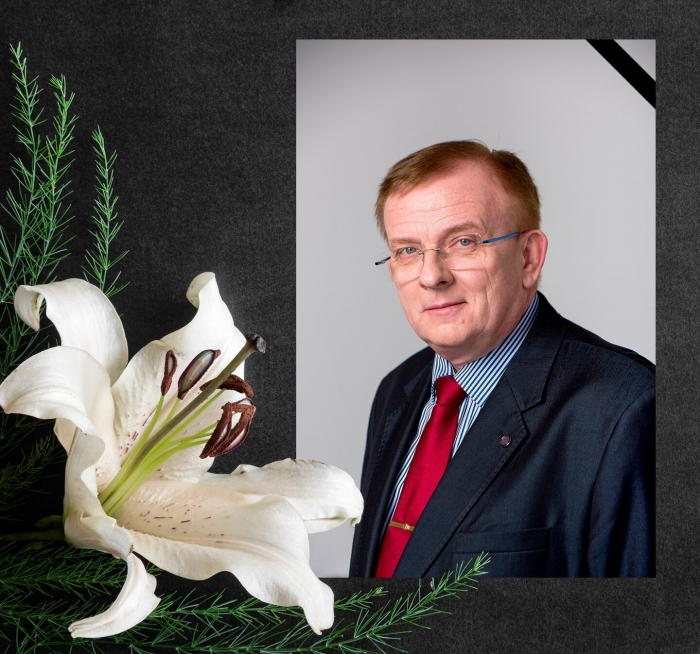 Death of Vladimír Plášil, President of the National Chamber of Judicial Officers of the Czech Republic

By Marc Schmitz14. December 2020No Comments

The National Chamber of Judicial Officers of the Czech Republic announces with deep sadness that its president, Vladimír Plášil, passed away on the 26th of November 2020 at the age of 63 after a short but serious illness.

Vladimír Plášil was always open to suggestions and questions brought up by his colleagues whom he always tried to help as much as he could. Thanks to him the Chamber has now been more transparent and efficient than ever. He significantly contributed to the involvement of the Chamber in legislative processes and to closer cooperation with the state authorities.

We convey our heartfelt, deepest condolences to the National Chamber of Judicial Officers of the Czech Republic as well as to his family and loved ones.

Meeting with the Prime Minister of the Czech Republic

Signature in Prague of a Memorandum of Cooperation on Enforcement Proceedings