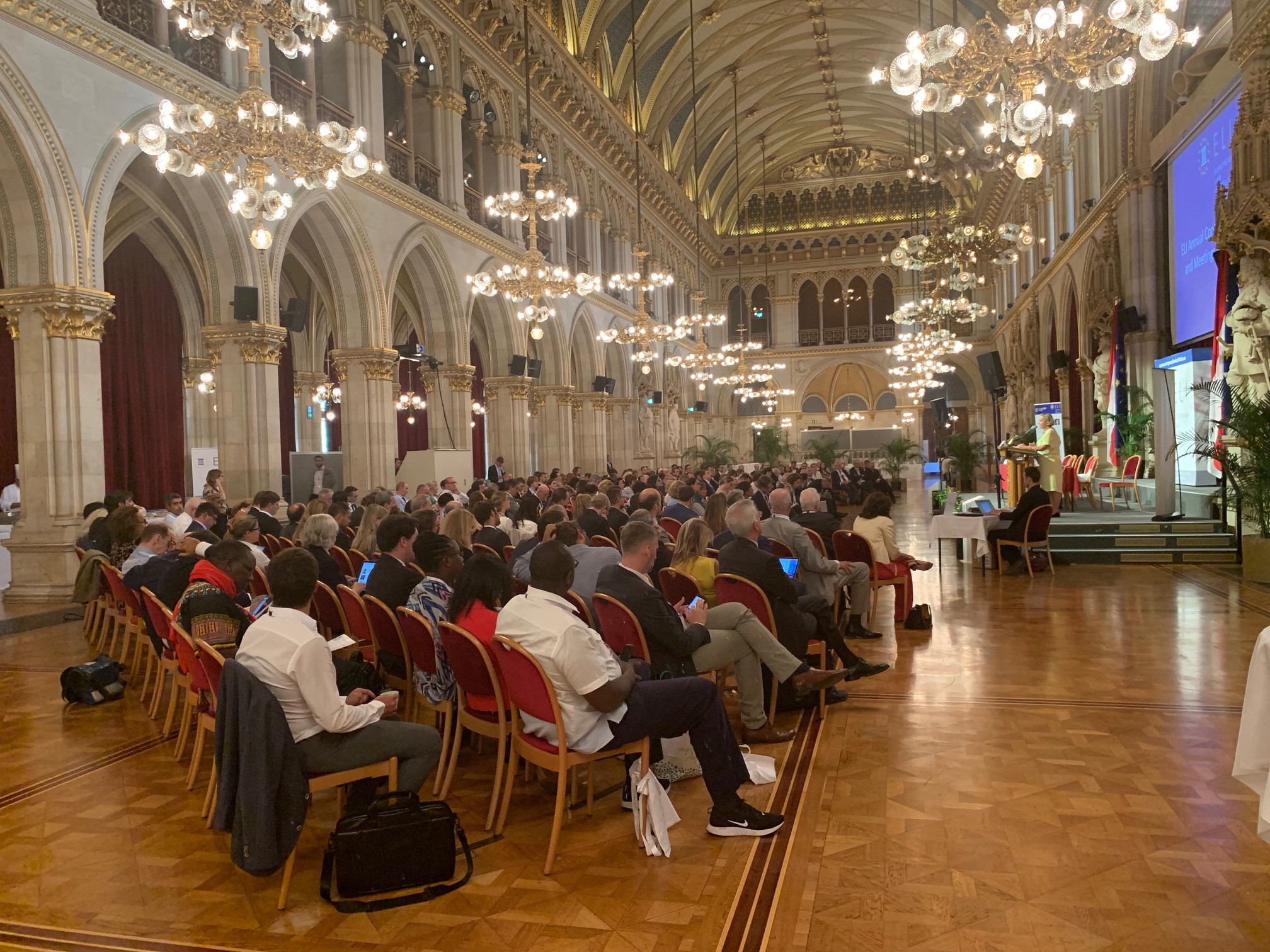 ELI annual meeting: it is all about digitization

As one of the founding members of the European Law Institute, also this year UIHJ participated in the annual meeting of ELI which was held from 4-6 September in Vienna. UIHJ was present with its president, Marc Schmitz, and secretary, Jos Uitdehaag.

The keynote speech this year was held by Anna Joubin-Bret, secretary of UNCITRAL. In a very clear why she explained the future agenda of UNCITRAL. An agenda also to a very large extend focusing on the digitization, digital economy and its consequences for future legal developments and structures.

During three days intensive discussions were held that also reflect, either directly or indirectly, enforcement, and its future. It is one of the reasons that UIHJ several years ago decided to play an active role within the several projects that have been set up within ELI. Just to summarize some of the projects and working groups:

In all, we may conclude that the policy of UIHJ to focus on the digitalization of enforcement is a right choice. It is once again confirmed through the ELI annual meeting in which representatives of various legal professions and scholars from within and outside Europe participated. 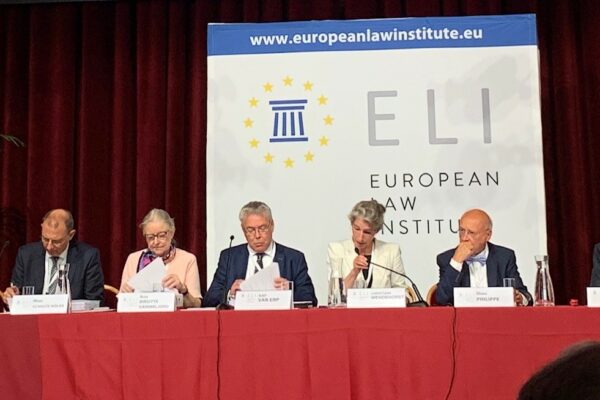 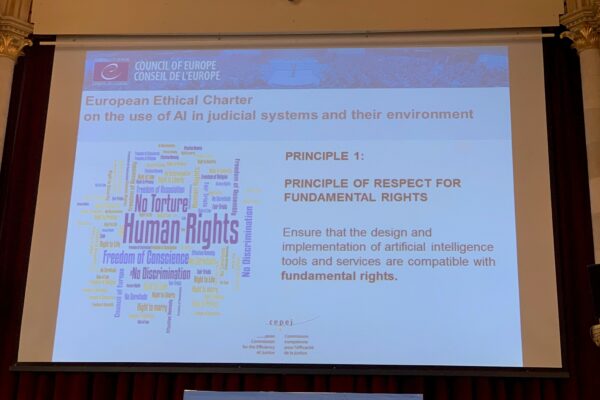 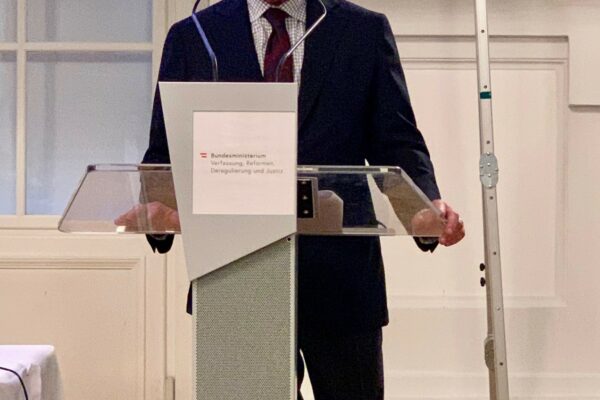 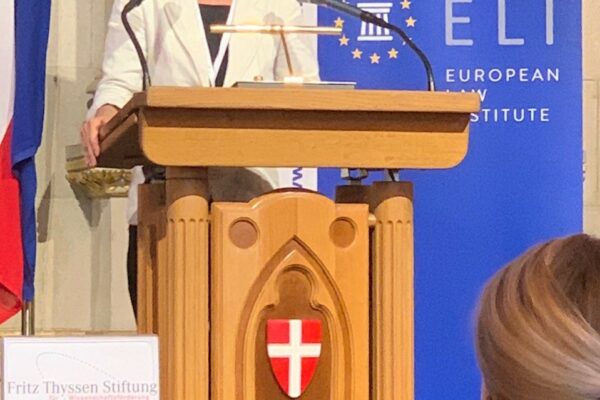