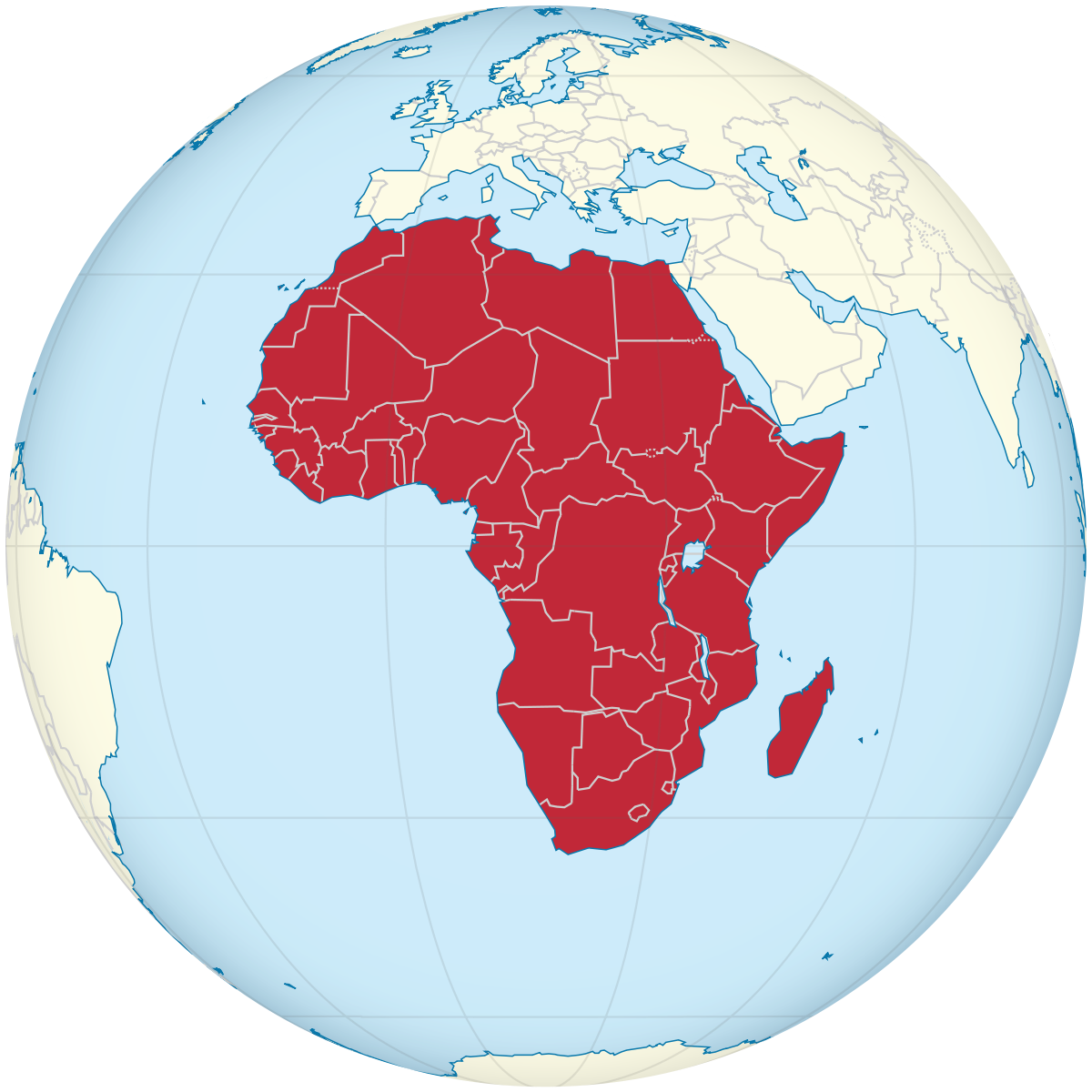 This symposium, which took place at the Mahamat Gandhi International Conference Centre in Niamey, was the first large-scale face-to-face event of the profession on the continent since the occurrence of the coronavirus pandemic. A magnificent meeting with 450 participants including 275 on the face-to-face level and about 175 on a virtual level.

Chaired by His Excellency Mr OUHOUMOUDOU Mahamadou, Prime Minister, Head of Government of the Republic of Niger, the opening ceremony was punctuated by the welcome of the President of the National Chamber of judicial officers of Niger, Me Aboubacar CHALARE, the speeches of the Presidents of the African Union of Judicial Officers, Me Alain NGONGANG and the International Union of Judicial Officers, Me Marc SCHMITZ.

No less than twenty-eight speakers and experts were mobilized to animate the scientific work of these meetings; four of them participated by videoconference.

At the end of two days of work which, by the very admission of all the participants were dense, rich, and fruitful, a synthesis report was presented by Professor MAYATTA NDIAYE MBAYE, Associate Professor of faculties, Director General of ERSUMA.

The proceedings of the conference will be published in the upcoming days. 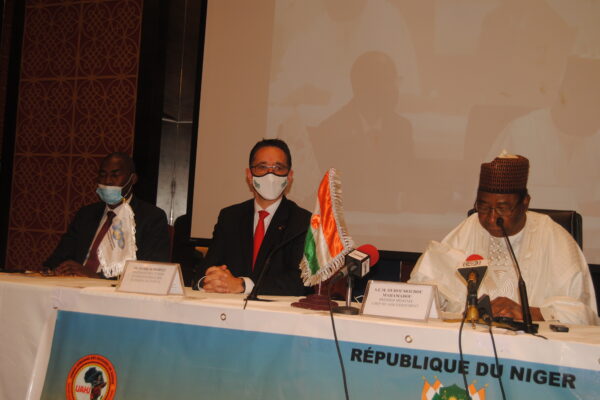 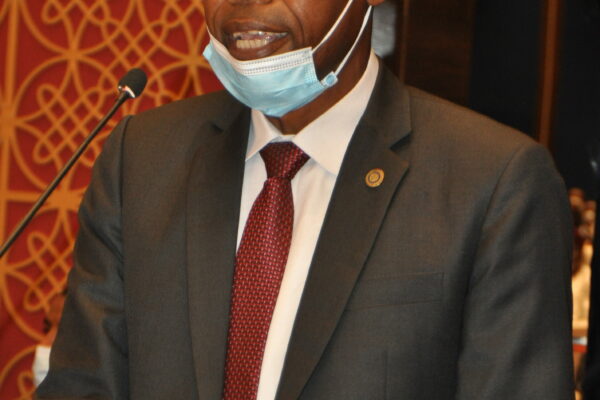 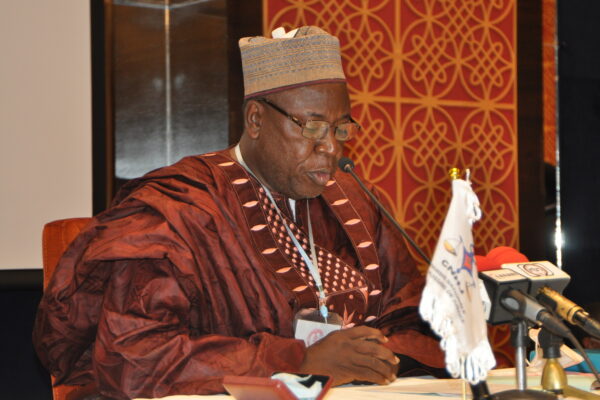 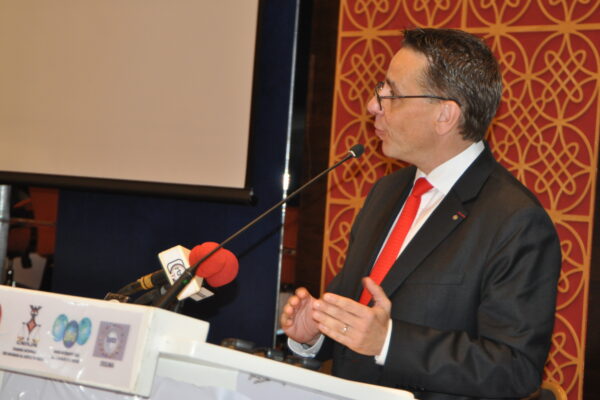 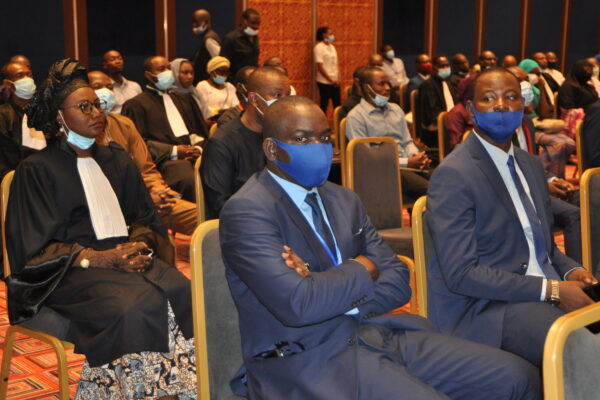 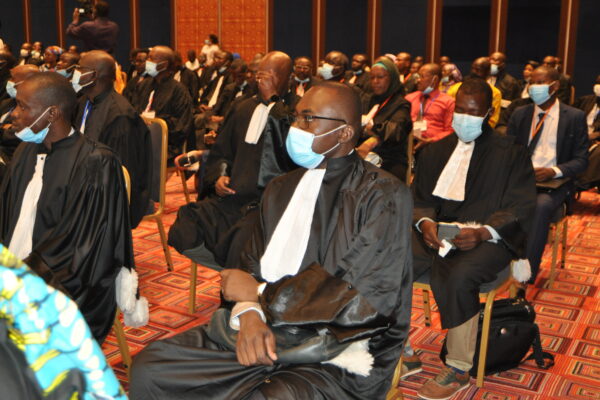 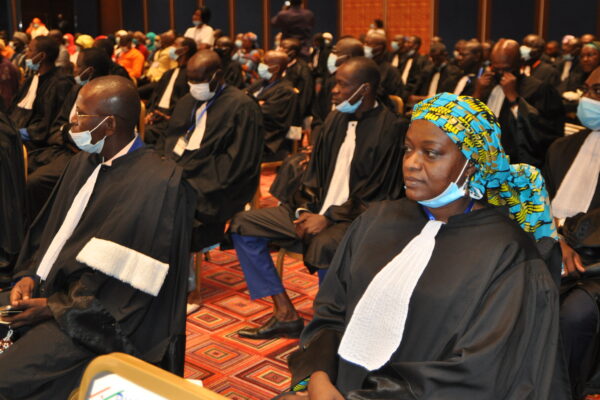 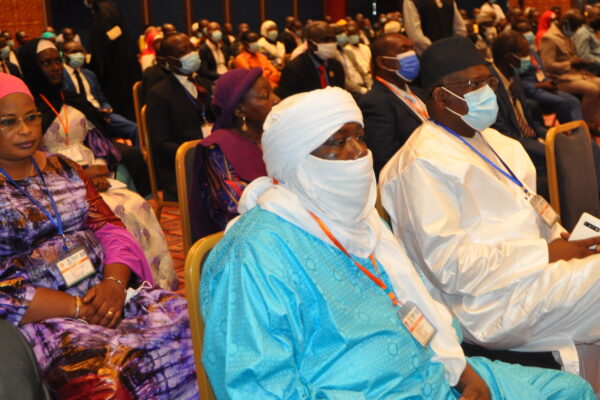 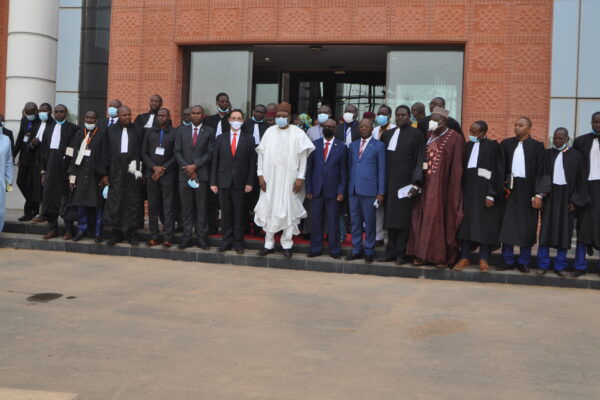 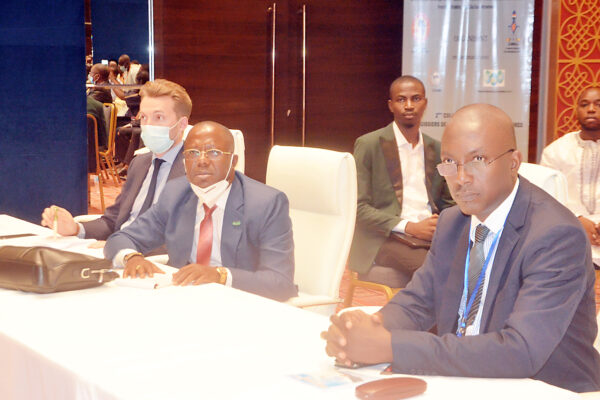 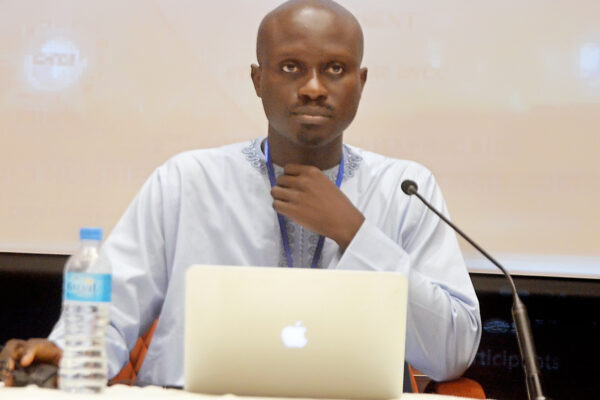 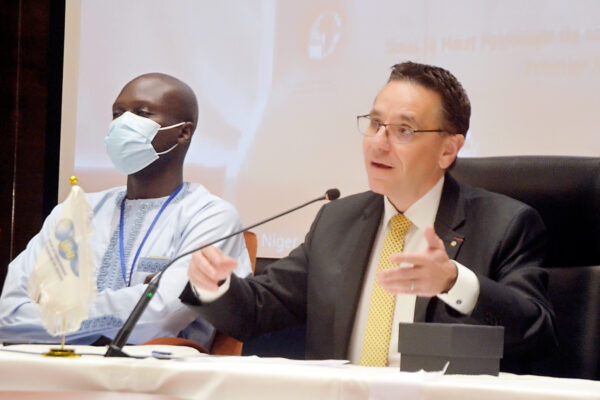 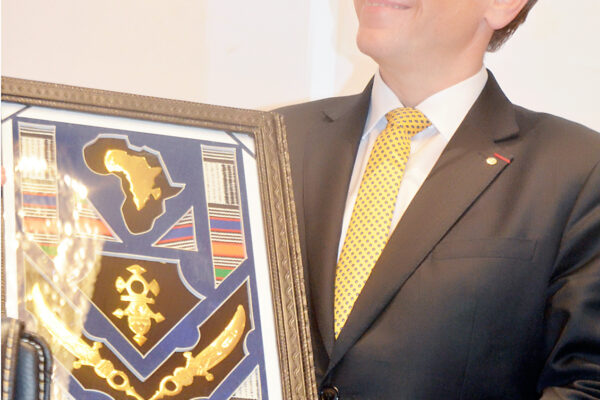